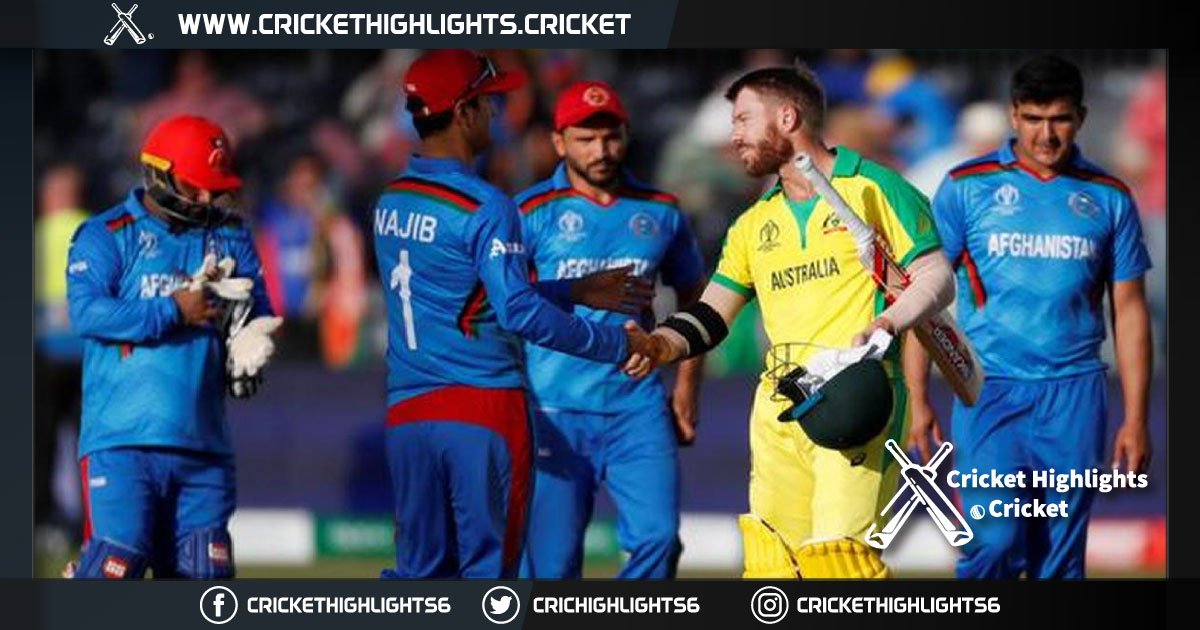 Australia’s planned one-day international series against Afghanistan in India has been postponed, cricket councils from both countries said on Sunday, leaving players free to meet their commitments in the Indian Premier League.

The 3 ODI matches were supposed to take place ahead of the T20 World Cup, but that tournament has now been moved to the UAE due to the predominance of Covid-19 in India.

The Afghanistan Cricket Board (ACB) and Cricket Australia (CA) have reached a mutual agreement to postpone the ODI series between the two teams that were supposed to take place in India.

“The Afghanistan Cricket Board (ACB) and Cricket Australia (CA) have agreed to postpone the tour given the complexity of travel, quarantine periods and to find a suitable venue for matches given the transfer of the T20 World Cup to the UAE,” the advice said in a statement.

“Now that the World Cup has been moved from India to the United Arab Emirates, the ACB will continue to explore the possibility of hosting a proposed T20 tri-series involving Australia and the West Indies,” the statement added.

Thanks to the postponement, CA has stated that it will give the NoC to players participating in the rest of the IPL 2021 to be held now in the United Arab Emirates in September-October.

“NoC will be issued to Australian players who wish to participate in the remaining upcoming Indian Premier League (IPL) matches to be played in the UAE,” Cricket Australia said.

The IPL was suspended indefinitely in May after several players and support staff tested positive for Covid-19. The remaining matches will now be played in the United Arab Emirates from September 19 to October 15.

Despite the tournament’s proximity to the T20 World Cup, CA said it would give its players permission to participate and honor their lucrative contracts.

While Australian pacer Pat Cummins has already said that he will miss the conclusion of the IPL due to the expected birth of his first child, other top players such as David Warner and Steve Smith are now free to participate. The T20 World Cup takes place in the United Arab Emirates and Oman from October 17 to November 14.

The 2021 IPL was suspended on May 4 this year after there were cases of Covid-19 within the franchises, but competition will now resume on September 19 when the Indian Chennai Super Kings and Mumbai Indians will play at the Dubai International Cricket Stadium.

Adam Zampa, David Warner, Steve Smith, and Glenn Maxwell are some of Australia’s leading players to appear in the league, while Afghan spinner Rashid Khan is an integral part of the Sunrisers Hyderabad team.

Australian Players with IPL deals with Figures in (AUD).