IND vs ENG: Rohit Sharma stated every home team has a right to use their home advantage 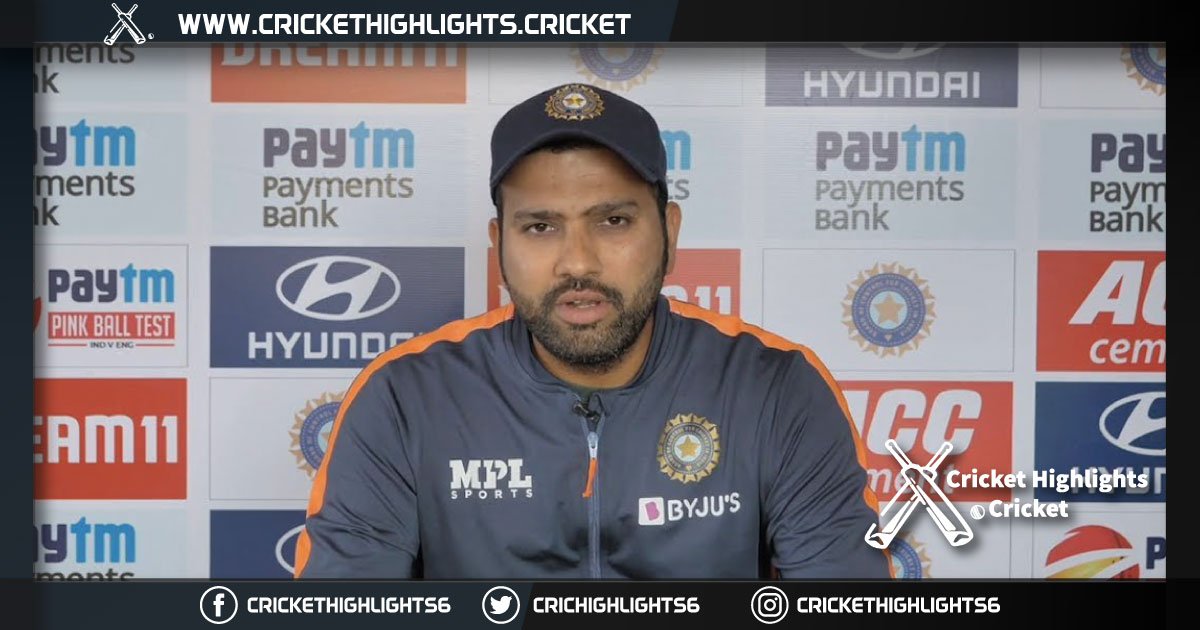 India and England are preparing for the 3rd Test starting from Wednesday on February 24, at the Sardar Patel Stadium. The 4-match series is soon poised at 1-1 after both the sides won 1 match each.

While England recorded success in the series opener at Chepauk Stadium, Team India bounced back in the next match at the same venue. However, after the 2nd Test, many former English cricketers criticized the match’s Pitch, stating that it helped spinners way so much.

Now, Indian opener Rohit Sharma has come hard at those criticizing India’s Test pitches. Rohit said that India’s tracks prepared in the same manner for many years, and there should not be any changes in that approach.

The Mumbaikar, who scored an excellent on a spinning surface in the 2nd Test, said India is completely, and they use the home advantage and prepare the pitches accordingly.

“Pitch remains the same for India and England’s teams; I don’t know why this discussion happens so much. Pitches in India are being prepared in the same manner for many years now. I don’t think, any changes in that regard, or there should be any changes,” said Rohit in a video tweeted by the BCCI.

Rohit said that every team makes most of their home conditions by preparing pitches to suit their play style. The ‘Hitman’ said there shouldn’t be any debate if the Indian team applies a similar formula.

Check the 3rd Test Match Prediction for India vs England:

“Every team gets full use of their home advantage. When we go out, the same happens there as well; they don’t think about us. So, why should we think about anyone? We like our team’s preference; we should do that; this is what home or away advantage is all about. Otherwise, please take out the home and away advantage and play cricket without it. Tell ICC to make a rule, setting equal norms for pitches in India and outside,” added the 33-year-old.

Rohit said that instead of talking about the pitches, the discussions should revolve around players’ performances as the conditions remain the same for both teams.

“But when we travel overseas, they also make life hard for us. So, I don’t think we should discuss the pitches and rather talk about the game and players. We only discussion about how a player is batting or how a bowler is bowling outstanding, but not pitches because conditions remain the same for both teams; whoever plays the best will win,” concluded Rohit.