Faheem Ashraf picked up 4 wickets, and Paul Stirling scored a rapid half-century to give Quetta Gladiators to its 4th consecutive defeat. 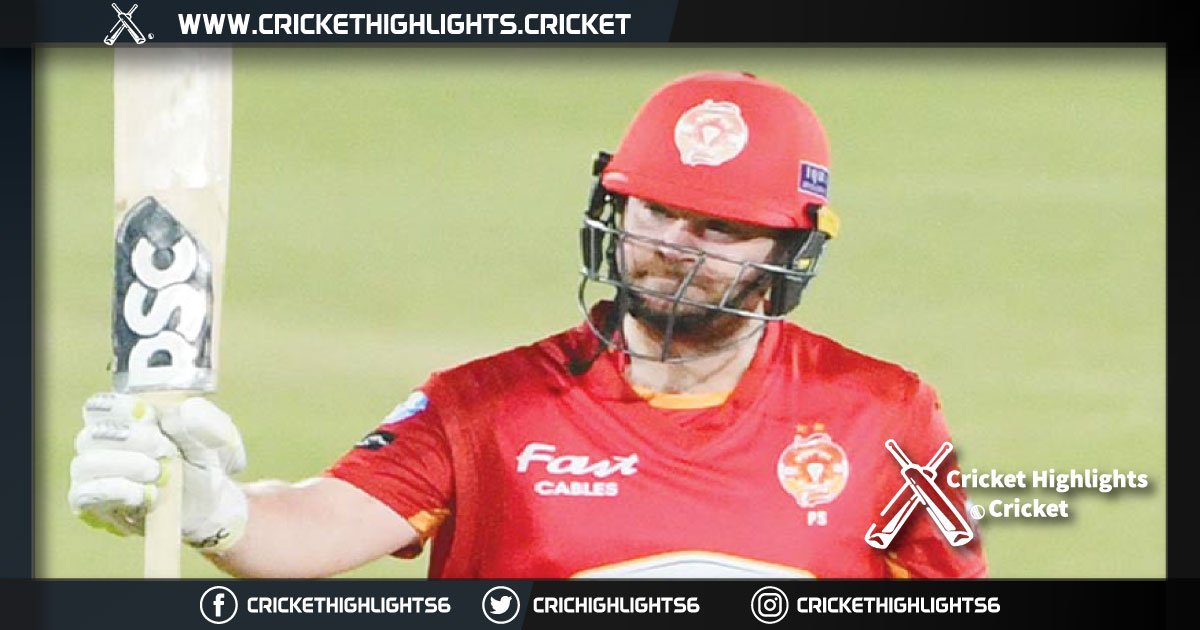 All-rounder Faheem Ashraf and Paul Stirling helped Islamabad United’s excellent 6-wicket victory over Quetta Gladiators in the Pakistan Super League on Tuesday. Fast bowler Faheem Ashraf’s 3 for 11 limited Quetta to 156 for 7, and then Stirling quick fired 56 off 33 balls as Islamabad United eased to 157 for 4 with 3 balls left.

Quetta’s 4th consecutive loss at the toss continued a trend as all 12 round matches have been won by teams chasing, with all six captains choosing to go into the field first after winning the toss. Peshawar Zalmi, Islamabad, and Lahore Qalandars share a three-way draw atop the leaderboard after the end of the 4th round of matches, winning 3 of their 4 matches each. Check the complete PSL 6 Points Table today up to date here.

Faheem Ashraf sent Cameron Delport’s off-stump flying from his first delivery before catching Sarfaraz’s pads in his second spell as Quetta could manage to hit only 1 six and 1 four in their last 7 overs.

In response, Stirling took the game away from Quetta inside the first 3 overs by pushing the total to 44 for 0. The Irish batsman hammered South Africa’s Dale Steyn for 4 boundaries in one over after smashing left-arm spinner Mohammad Nawaz for 2 boundaries and a six in the 1st over.

Legspinner Zahid Mahmood (2 for 29) clean bowled Stirling in the 10th over from a sharp googly, but Rohail Nazir (34), playing his first PSL game this season, and captain Shadab Khan (21) made useful contributions to take Islamabad United home. Check the IU vs QG match scorecard here.