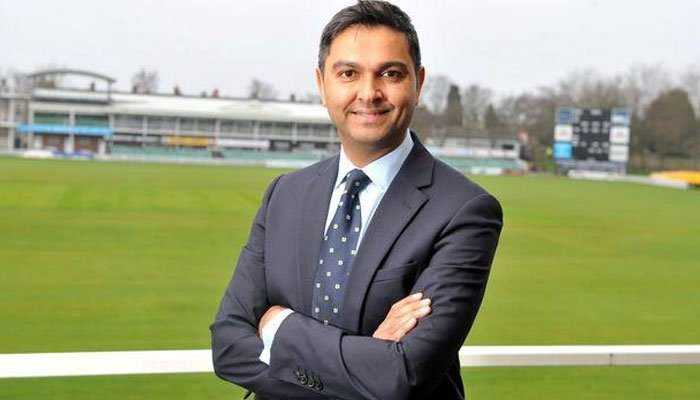 On Monday, the Pakistan Cricket Board developed a new five-year strategy for the sake of the game’s governance, which aims to make the association one of the top-performing and the most credible of all. The PCB recently announced an upgraded contract for the women’s cricket team that contained a lot of new facilities and privileges.

The PCB claimed that the five-year plan possesses the approval of the Board of Governors. And it has been made, keeping in mind, four integral principles that consist of accountability, transparency, ethics, and professionalism. According to their declaration, the progress of the implementation will be “robustly monitored” on a month-to-month basis during the strategy.

Chief Executive Wasim Khan mentioned that their plan had been developed in 2019, and it awaited the sign-off by the Board of Governors. He revealed his satisfaction that they are in a position to announce it officially.

“We developed the five-year plan in 2019 and awaited sign-off by the Board of Governors. We are delighted that we received official sign-off in February this year and are now in a position to announce it formally. Delivery against key priorities for the 2019-2023 plan began last year.”Khan stated.

Wasim Khan went on to claim that the PCB had started working on the transformation program in 2019. The strategy is essential as it suggests improving Pakistan’s image globally, bring back international cricket actively in the nation, improve facilities, and designate more resources for women’s cricket.

“The PCB has the potential and drive to be amongst the very top cricket boards in the world. This aspiration, with a commitment to action, will drive us on so that we can become consistently successful on the field and highly competent off it,” he added.