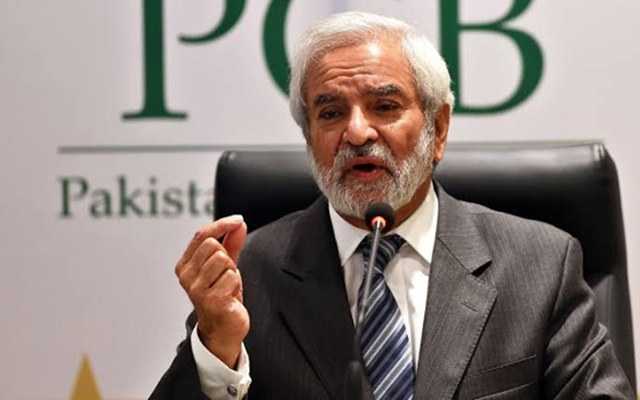 The Pakistan Cricket Board is set to host the remaining matches of the 2020 edition of the Pakistan Super League in the month of November. Back in March, the tournament came to a halt after the round-robin stage. Multan Sultans, Karachi Kings, Lahore Qalandars, and the Peshawar Zalmi had qualified for the knockouts, but the coronavirus pandemic turned detrimental.

After a few games took place behind closed doors, the authorities had to postpone the T20league In the 8th meeting of the PSL governing council, the PCB officials and the franchise owners zeroed in on November as the ‘most preferred option’ for the remainder of PSL 2020. However, a final call would be taken after monitoring the COVID-19 situation over the time period.

“The Franchises and PCB agreed to a framework of regular contact between the teams and the PSL Department, aiming to increase consultative dialogue on various operational and strategic matters relating to the league,” a PCB press release mentioned.

The PCB’s decision to host the PSL this year means that they didn’t take into account the Board of Control for Cricket in India’s request to postpone the tournament. The BCCI is also in a bit of a fix as the entire Indian Premier League had to be deferred indefinitely. The board is desperately trying to find a window and waiting for the ICC to take a call on the T20 World Cup as well.

The recent meeting also means that the PCB will organize the Asia Cup in September and October. They are currently in England for a bilateral Test and T20I series.

“The PCB and the franchisees expressed determination that they will continue to work together to resolve all pending matters and ensure all parties continue to flourish and benefit from what is now one of the biggest and most followed cricket leagues in the world,” PCB Chairman Ehsan Mani stated.

The PCB and the BCCI are at loggerheads in recent times regarding hosting the Asia Cup and the IPL. Even as the BCCI reckons that the Asia Cup will be “a struggle” this year, the Pakistan board is confident of hosting the tournament.

I am the main Editor at Cricket Highlights. I love to provide our readers with the latest Cricket news before anywhere else.