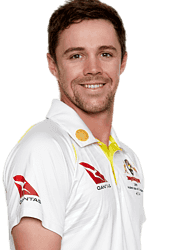 Travis Head is an exciting left-handed batsman and is touted as one of the cleanest hitters of the cricket ball in the country. His first call-up in international cricket was against India for a T20I series and he earned it at the age of 22. He made his debut in the Sheffield Shield at the age of 18 in the 2011-12 season. After getting regular opportunities in the side, he impressed and batted with authority.

In February 2015, Head was announced as the captain of South Australia and he became the youngest man to lead his state team. He has good leadership abilities and that was evident when he led South Australia side to glory in the 2012-13 Under-19 National Championships. He is a part of Adelaide Strikers in the Big Bash League and is a key contributor. He also plays for Bangalore in the Indian T20 League but hasn't got as many opportunities as he would have liked.

The South Australian is a regular feature in the national side nowadays and fulfils the role of a batting all-rounder. He has shown promise in the international circuit and also has the temperament for the big stage. Though he doesn't usually bowl his full quota of 10 overs, he sneaks in some handy overs of spin. He has big boots to fill in after the retirement of Shane Watson and hasn't disappointed so far. The Australians will hope that he graduates into a top quality batsman. 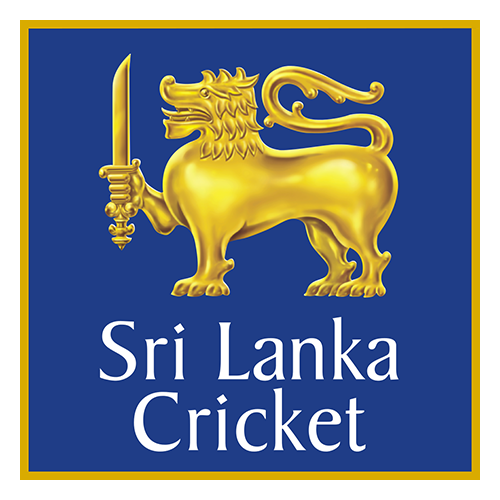 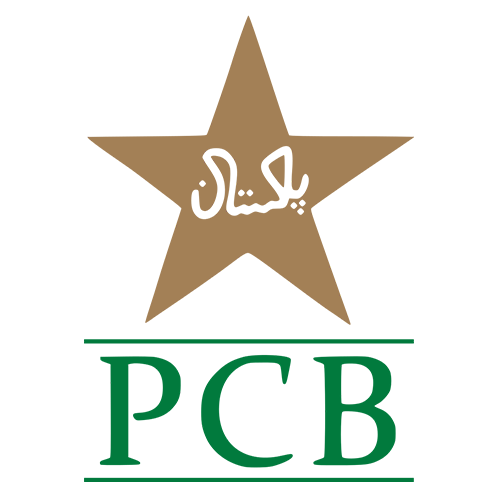 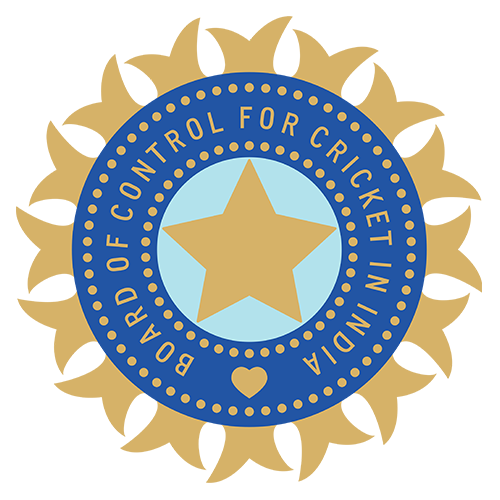