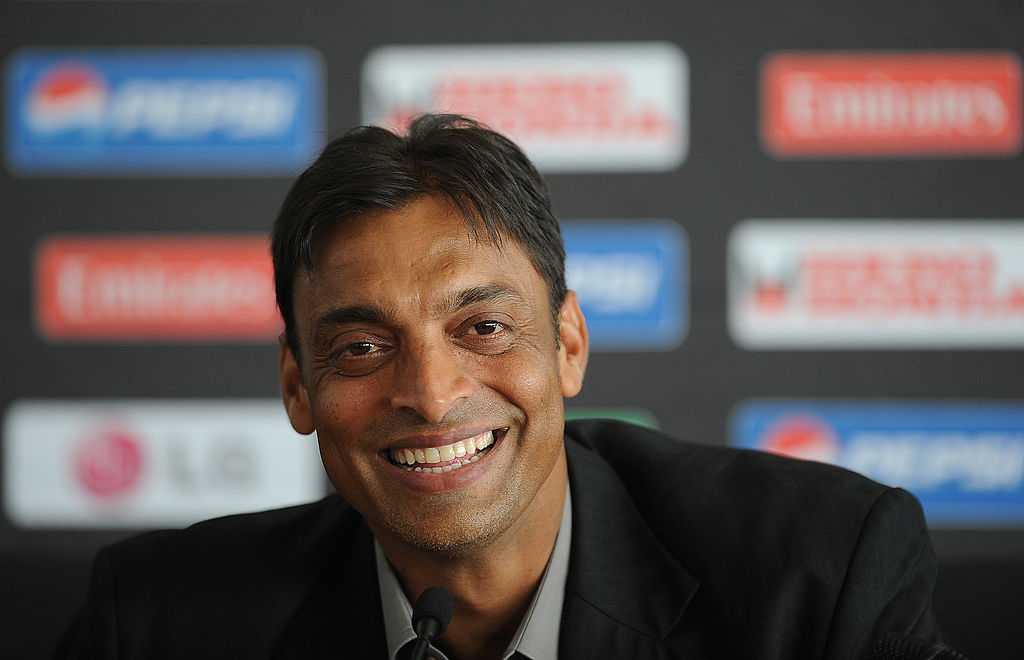 Shoaib Akhtar has hit back again at Pakistan Cricket Board legal advisor Tafazzul Rizvi after the latter filed a defamation case against the ex-cricketer. The express fast-bowler had launched a tirade against the PCB and its legal team in the consequences of the three-year ban given to batsman Umar Akmal.

Shoaib Akhtar had called PCB’s legal team substandard and had singled out Rizvi for criticism. The former Pakistani star bowler called Rizvi an “inept person” for being hard on Akmal. Still, not being able to “read a basic contract,” Miffed with the cricketer’s comments, Rizvi filed a criminal and defamation suit against him.

He has also complained with the Federal Investigation Agency under its cybercrime laws against the Pakistan legend. In the legal notice sent out to the ex-cricketer, Rizvi highlighted legal charges and punishments awarded to the former fast-bowler throughout his career.

Rizvi demanded that Shoaib Akhtar retract his statements, tenders an unconditional apology, pays PKR 100 million in damages, and refrains from repeating and making defamatory remarks against the lawyer in the future PCB had also expressed its disappointment with Shoaib Akhtar’s “poor choice of words.”

Well, Shoaib Akhtar is in no mood to back down as he has hit back at Rizvi. Taking to his official social media handles, he tweeted.

I've received a notice from Tafazzul Rizvi which is based on lies & fabrications. I've engaged Mr @SalmanKNiazi1 as my lawyer to send befitting legal reply on my behalf to said notice. I stand by my words regarding incompetence & unsatisfactory performance of Mr. Rizvi.

Earlier, former Pakistan captain Younis Khan had also supported Shoaib Akhtar in the entire episode. The legend batsman took to Twitter to show his support for Akhtar and also asked the PCB to ‘honestly evaluate’ Akhtar’s remarks, then Shoaib Akhtar thanked him for his support.