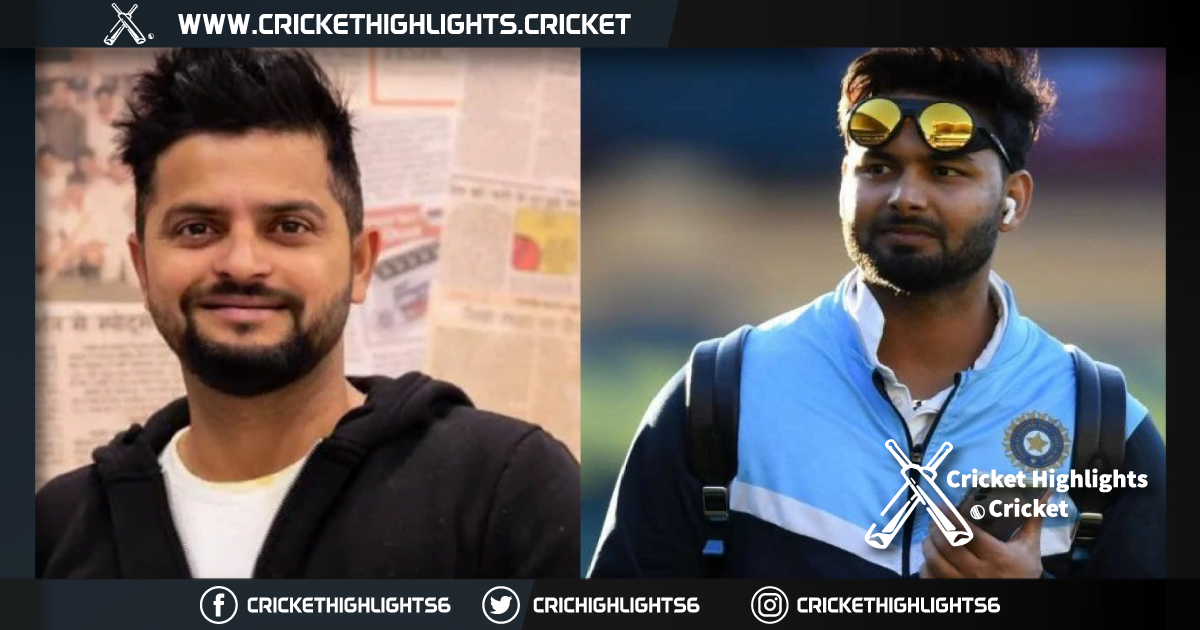 The Indian team will face England in a five-match Test series beginning the first week of August. However, before the series, Virat Kohli and his teammates suffered a major setback when wicketkeeper-batsman Rishabh Pant tested positive for COVID-19.

Pant was present at Wembley Stadium to watch England’s match against Germany on June 30. According to reports, Pant has no serious symptoms but will not travel to Durham. The Indian team is scheduled to meet on Thursday to prepare for the three-day warm-up match against the County Championship XI starting on July 20.

Former England captain Michael Vaughan called for a change in the isolation rules to ensure player safety. He feared for the upcoming domestic tournament, The Hundred, and the Test series between England and India. Vaughan estimated that even the 2021 Ashes could have problems if the respective boards or authorities do not change quarantine rules.

“I fear for the 100 and India test series if the quarantine laws are not changed… We are bound to have cases like Rishabh Pant. Also, I fear the Ashes could be heavily hit with players dropping out unless quarantine rules change!” wrote Vaughan on Twitter.

I fear for the 100 & the Indian Test series unless the isolation laws change .. we are bound to have cases as is the case with @RishabhPant17 .. plus further down the line I fear the Ashes could be hugely affected with players pulling out unless bubbles/quarantine rules change !