Pietersen picked his top three Test Innings on his Twitter account wherein he has made some interesting revelations about them. 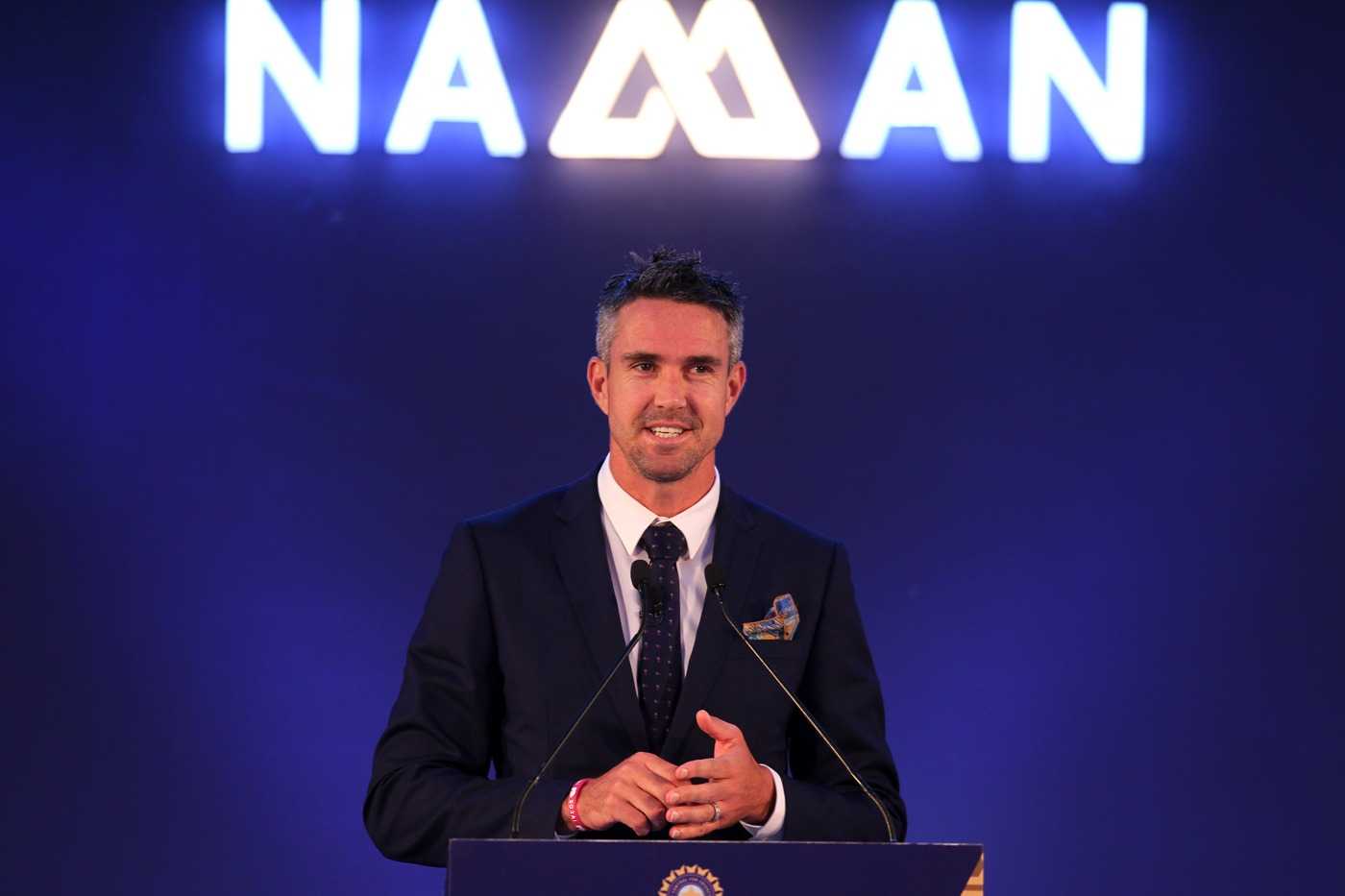 England legend Kevin Pietersen is considered one of the greatest batsmen across formats. The right-hander has played some great match-winning innings in Test cricket, and his numbers in the longest form of the game showcase his talent.

Where would you rate your 186 v India at Mumbai in 2012-13? Haven't seen many such counterattacking knocks which changed not only outcome of the match, but the series too https://t.co/ZVGLo3QPxI

Memon was speaking about the 2nd Test between India and England in 2012-13 Test series, which England had won by ten wickets, due to a masterclass from Pietersen. He scored a 233-ball 186-run inning, and the batsman struck 20 fours and 4 sixes. In his reply, Pietersen mentioned that the innings make a cut in his top three.

The cricket fans are now desperately waiting for things to improve so that action finally resumes. And former England skipper Kevin Pietersen thinks Indian Premier League (IPL) should start the much-awaited cricket season. The legendary batsman insisted that the 13th edition of the league should happen and could be finished in a maximum of four weeks.