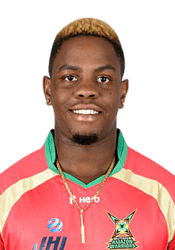 Shimron Hetmyer is a fearless left-handed batsman hailing from Guyana. He idolizes Brian Lara as his source of inspiration and you can find similar bravado in his batting just like the great man. Hetmyer represented West Indies in a couple of U19 World Cups and was the winning captain of the 2016 edition.

Seeing his vast potential, Hetmyer was soon included in the national team. He kick-started his international career in the year 2017 when he made his Test debut against Pakistan. ODI and T20I debuts also followed for the swashbuckling batsman and 2018 was really fruitful for him. First, he stroked his maiden international century, against UAE, and then became the youngest centurion in the Caribbean Premier League while playing for Guyana Amazon Warriors. He had a brilliant ODI series in India where he made a name for himself after consecutive knocks of 106 and 94. Shimron has become a regular feature in the West Indian middle order but his performance has left a lot to be desired. 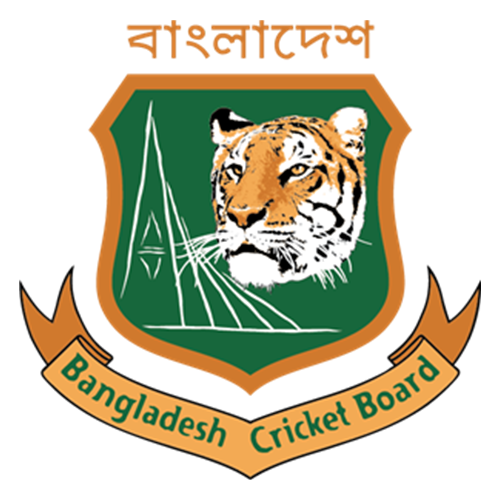