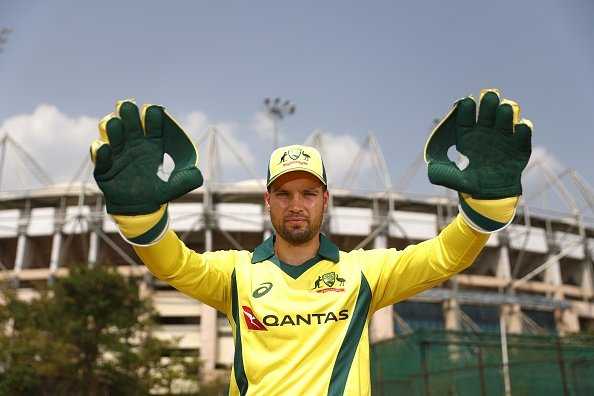 Alex Carey has represented Australia in white-ball cricket. Carey, in the future, can be a contender for Australia in Tests but he wants to be good enough before featuring for the national team in the longest format. His words prove, if patience is a virtue of making a successful start, he has well got it.

Alex Carey has a neat glovework to complement his batting expertise. It does not matter to him much if he does not feature in the longest format because he is a very happy man to feature in the white-ball cricket for Australia. Carey, however, stated he would continue to out good for the Test team.

“If I play for Australia just with the white ball, I’m a very happy man,” Carey stated in a video interview on Thursday.

It’s been a really enjoyable couple of seasons playing for Australia in T20 and ODI. I hopefully will continue to learn and be good enough one day to earn a Test cap. There’s a lot to do between now and then and if it does happen.