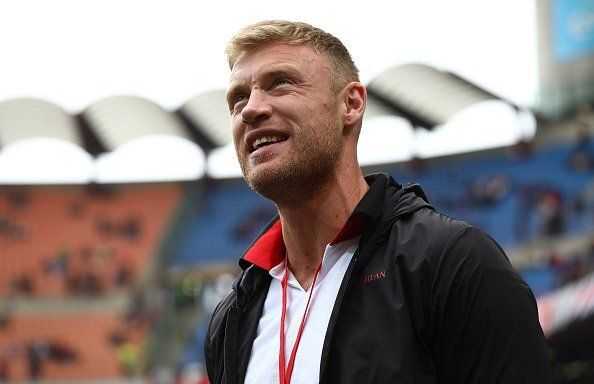 Talking To Talk Sport, Flintoff recalled the hilarious sledging incident with Pakistani legend Shoaib Akhtar from a Test match between England and Pakistan in 2005. Flintoff stated that Akhtar kept calling him ‘fat’ which led to his response.

“Listen to this. I got feelings. He kept having a go at me. He kept calling me ‘fat.’ Fat this, fat that. I am not having this. I am thinking I am going to nip this in the b***. So, as I walked in, I said, Shoaib, it’s all right, you look like Tarzan, but you bowl like Jane,” Flintoff stated.

“It haunted me straight away. I walked out to bat. I think 1st or 2nd ball, my off-stump was cart-wheeling back as he knocked it over. Then, as I walked off, he gave me a big ‘OOOHHHH,'” he stated.

Shoaib was among the most fearsome fast bowlers of his era.