Andrew Strauss praises Stokes as he became a better person, and a better cricketer after 2017 Incident and changed the cricket culture in England 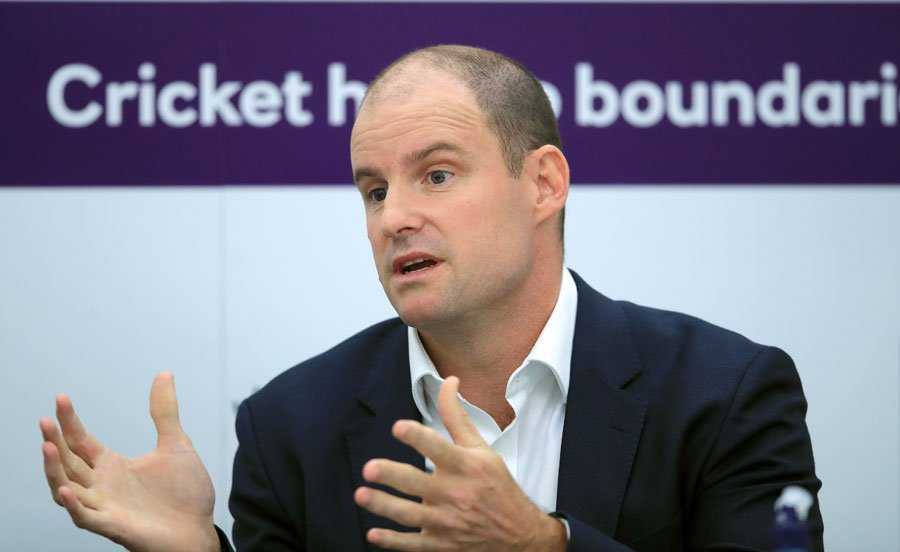 Former England skipper Andrew Strauss opened up on an off-field incident involving Ben Stokes that helped transform the cricket culture in England, and in hindsight, could have had a big hand in their triumph at the World Cup 2019, at home.

Strauss, who is currently serving as the Director of Cricket at the England and Wales Cricket Board (ECB) revealed that in 2017, Stokes was involved in a career-threatening incident. He got into a brawl outside of a night-club in Bristol and had to be left out of England’s Ashes squad consequently.

This, in turn, had a significant impact on the balance of the side, as they failed to adjust to the absence of Stokes and went down badly against Australia. Strauss revealed how this whole fiasco helped create a new mindset within all English players.

“In retrospect, I think what happened with Ben Stokes was a blessing in disguise because it helped the players value the culture bit. They realized it’s not one of those things that the coach or the director wants us to do, but it is something which either takes us close to winning or take us away from it,” Strauss stated.

The former left-handed batsman was full of praise for Stokes, who became a better person, and a better cricketer after 2017, and played a big role in England’s historical World Cup 2019 victory at the Lord’s against New Zealand.