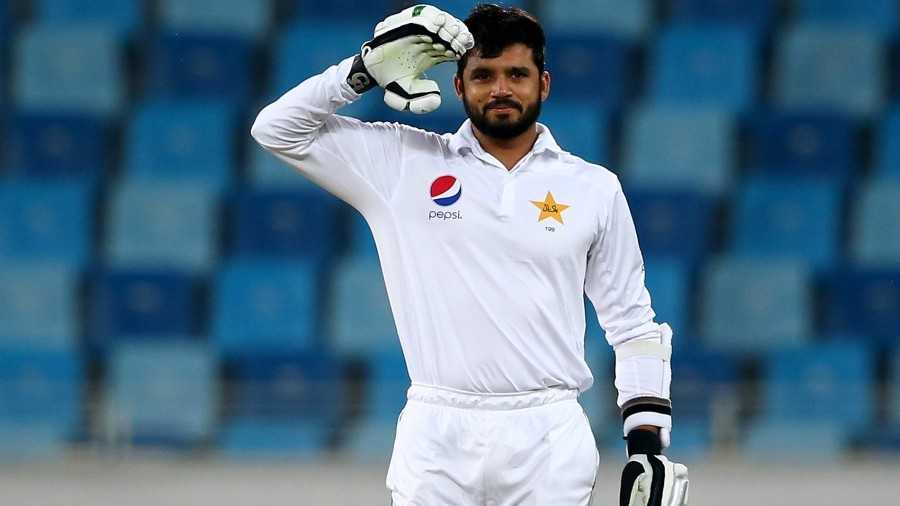 Pakistan Test captain Azhar Ali has backed chief selector and head coach Misbah-ul-Haq’s sentiment and stated, the inaugural edition of the World Test Championship, spoiled by the novel coronavirus pandemic should be extended.

It is uncertain when the cricket season will resume, but Azhar feels, whenever possible and not compromising on the health of people, cricket should be played behind closed doors soon.

“If hopefully, in the near future, when cricket is possible, and the health of people is not compromised. I’m sure every player will say we should get cricket back on, even if it is behind closed doors,” Azhar Ali was quoted as stating by ESPNcricinfo.

“There is currently no sport on TV that people can watch. They will be happy to get the sport back on TV. People’s health is more important, but if we can get the sport going without imperiling that, I’d support it. I’m sure the ICC will look at this. The Test Championship was a long competition anyway, so I don’t think it would be a big deal to extend it if the series cannot be held in time; I’d support extending the Test championship,” Azhar Ali stated.