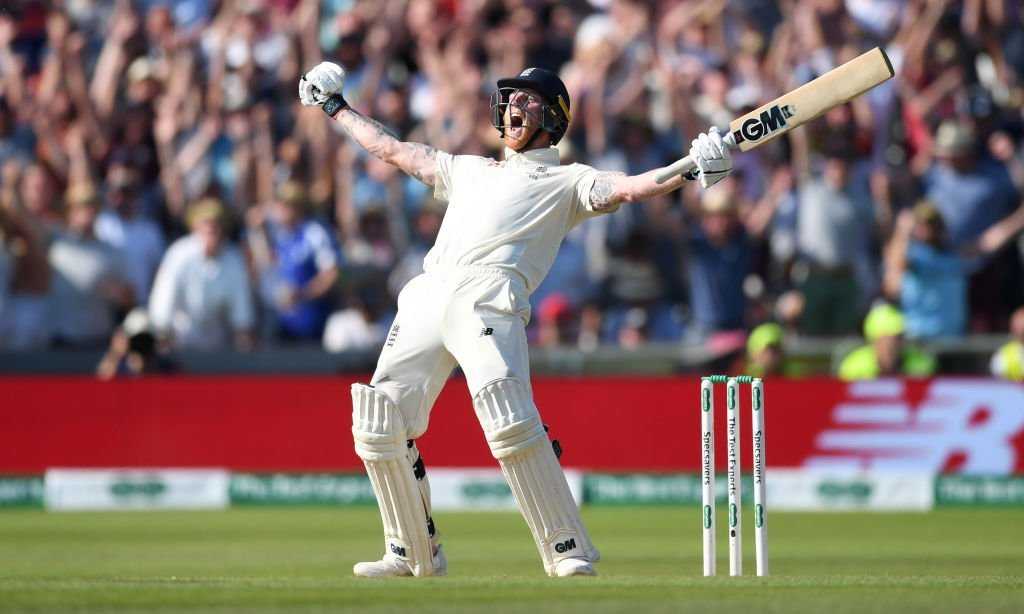 Ben Stokes was cut above all in 2019 the year belonged to him. Even his iconic celebration picture in the Ashes Test at Headingley has won the Wisden–MCC Photograph of the Year competition for 2019.

Stokes remained contended even wickets fall on the other end, he picked on the oddballs and attacked the opposition. His unbeaten 135 runs included 11 fours and 8 sixes.

The celebration after the match-saving knock was well documented by Gareth Copley of Getty Images.

“I just took the picture. Stokesy did all the hard work.” Gareth Copley said after winning.

Gareth Copely rewarded £2,000 for capturing the scene. According to a report on MCC Website, there were 650 entries around the globe, and Copley rose to the top, depicting a wide variety of different portrayals of the game. However, in such an incredible English summer, there were understandably more images of England all-rounder Ben Stokes submitted than any other player in the competition’s 10-year history.