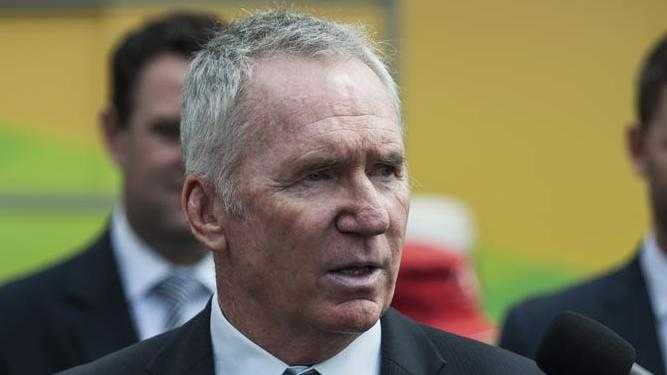 Australian legend Allan Border has made it clear that he does not support the idea of a World Cup being played behind closed doors. Due to the outbreak of the novel coronavirus, the whole world has come to a standstill.

The cricketing world has also suffered a great deal due to the pandemic. Major cricketing events have either been postponed or suspended in the wake of the pandemic. Australia was supposed to host the ICC T20 World Cup later this year, and however due to the outbreak, there are speculations that the tournament might be held behind closed doors.

However, former Australian captain Allan Border has stated that he can’t imagine the possibility of having a world cup behind closed doors.

“I just can’t imagine playing at empty stadiums… it defies belief,” he told Fox Sports News “Having teams, support staff and everyone else associated with the game wandering around the country, playing games of cricket, but you can’t let people into the grounds. I just can’t see it happening,” he added.

“It’s either you play it, and everyone just gets on with the job, and we’re past this pandemic. Or it just has to be canceled, and you try to fit it in somewhere else,” stated Border

Recently, the IPL 2020 was postponed due to the coronavirus outbreak. To the disappointment of the cricket fans, the India–South Africa ODI series has also been called off.

Previously the ECB had decided to postpone the two-match Test series against Sri Lanka due to the coronavirus pandemic; the series was part of the World Test Championship.