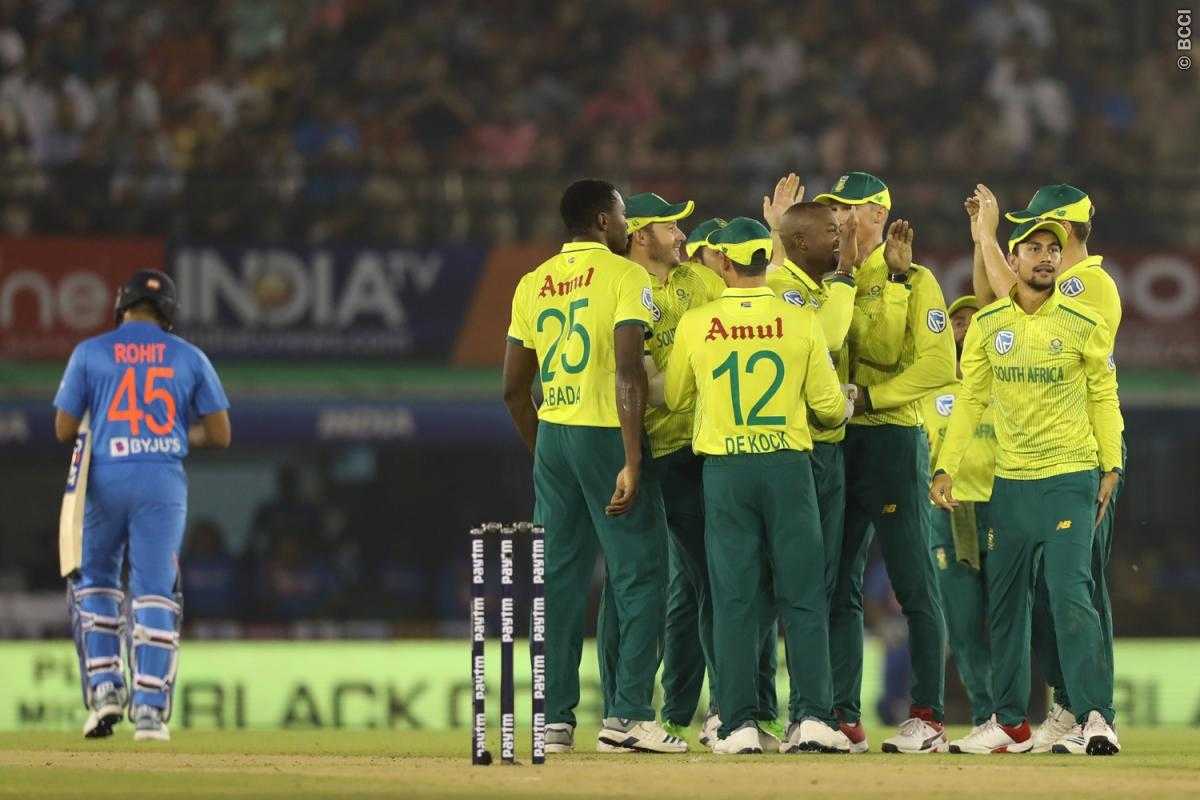 Cricket South Africa will mandate a fitness test clause in players’ contracts, which will set a minimum standard for selection.

Similar to the Yo-Yo Test, where every national player has to reach a certain level in the test before they can be selected, the clause introduced by CSA will examine the fitness for their national players closely.

According to a report, the initiative to introduce the clause was taken after a unique fitness camp for four players held in January that cast their international futures in doubt. Along with fears that a strict 21-day lockdown in South Africa might leave some other players below the required standard.

South Africa head coach Mark Boucher asserted that every player has to maintain a fitness level as the new clause will be placed. He also stated there had been cases in the past with the below-par fitness level being selected.

“Guys need to keep up their fitness because we will be inserting new fitness clauses in contracts,” Boucher confirmed via an audio statement released by CSA.

“In the recent past, we have seen that players who are not fit enough don’t get selected. They are professionals, and they need to do what they have to do,” he added.

South Africa’s tour to India was called off due to the widespread novel coronavirus pandemic. The boards took the decision to call off the tour after the first match in Dharmashala was washed out. The CSA and BCCI, however, in the agreement have stated that they will re-schedule the tour after season resumes.

Boucher believes the break will act as a good time for the players to overcome their niggle besides spending time with their family.

“The strategy was always to give the guys some time off to spend with the family. It also gives them the chance to get over a few niggles.

“The first two or three weeks is always key to refresh physically and mentally. We have put in some programs around the house for the guys to keep them fit and strong.

“They need to keep their discipline. There will be testing after the lockdown period.”

South Africa’s next assignment against Sri Lanka in June has come under clouds due to the pandemic. It will most likely be canceled.