Dilip Vengsarkar recalls the time when he spotted Kohli’s ability

Virat Kohli had something extra in him 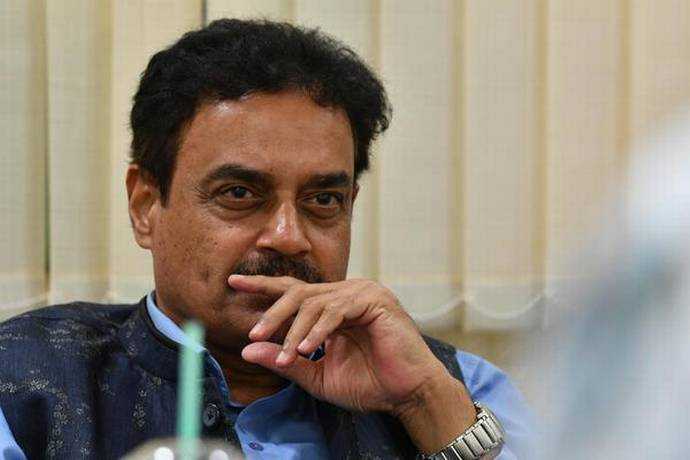 Former Indian Chief Selector, Dilip Vengsarkar, recalled the time when he perceives that Virat Kohli would be a legend of the game. His tenure as chairman of the national selection committee between 2006-08 is often mentioned as a benchmark for all those who followed him as he backed a very raw Kohli and promoted Mahendra Singh Dhoni to captaincy.

Vengsarkar is known as the best chief-selector India ever had due to his ability to spot the right talent early on give him a chance.

Can you imagine if he (Kohli) had not been recognized by the right man, who knows a unique talent would have capitulated to the ranks in Indian cricket and creates history?

“Selecting talent was my forte. I will tell you something. You might be good at spotting talent, but what you do after spotting it, that is important. If someone is talented, you have to induct him and give him the chances,” Vengsarkar, who turned 64 on Monday, told during a to private news agency interview.

“I have watched a lot of U-16 and U-19 as TRDW chairman and watched Virat a lot during his junior cricket days. So when I became chairman of the selection committee, we picked him for the tour of Australia. I was there, and when I saw him bat, I knew he is ready for the big stage,” Vengsarkar recalled.

“You can never be sure whether someone will go on to play that long. What I saw was an exceptional talent, and if you have an eye, you would know which players are more likely to succeed at the highest level,” He added.

Kohli has gone on to prove Vengsarkar right as he has scored more than 21,000 runs in international cricket for India so far. He is the prime target for every opposition in modern-day cricket and is a class apart from his contemporaries on the international stage.

The Indian skipper will eye to win his first IPL trophy this year if the BCCI agrees to move ahead with the competition. Later this year, the Indian team will step up the ICC T20 World Cup in Australia, where Virat Kohli can prove to be one of the greatest assets for his country, winning his first ICC trophy as a captain.