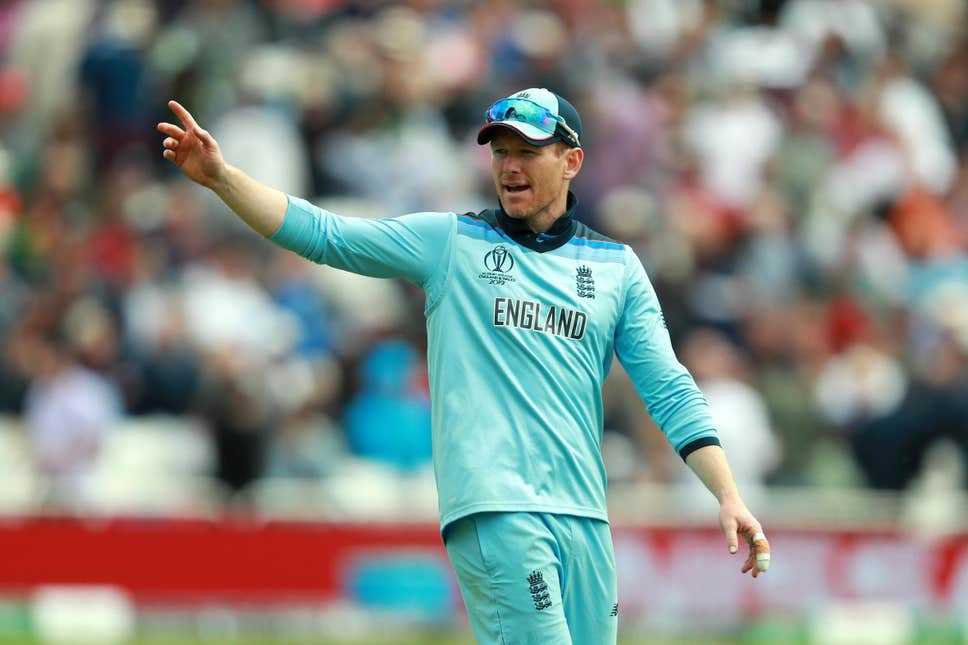 In this IPL season, Morgan will be seen playing for the Kolkata Knight Riders. Morgan first took part in the 2010 IPL when he was bought by Royal Challengers Bangalore for a sum of $220,000.

Morgan was bought by the Kolkata Knight Riders for $350,000 at the 2011 IPL auctions for the next three years. In 2014, Morgan decided not to take part in IPL 2014 due to International duty with England playing ODI series against Sri Lanka at home.

“I started playing reverse-sweep when I first came to London as a 16-year old and signed up at Middlesex. Playing at Lords, the boundaries were very short square of the wicket and they are really long straight. When I played in the first team as a 17-18-year-old, trying to clear the long straight boundary at Lords was very difficult for me,” official website of Kolkata Knight Riders quoted Morgan as stating.

“So I started playing a lot more sweeps than probably your average player just because they were more effective at our home ground. I sort of drilled the reverse sweep and swept for as long as I could. The reverse sweep has been one of my favorite shots because it’s been so effective over the years. I probably play it less and less now because things have changed, and people have started setting fields for that,” he added.

As coronavirus outbreak has brought the world to a standstill, the 13th edition of the IPL was postponed from March 29 to April 15. Meanwhile, India is under complete lockdown for three-weeks to combat the deadly virus.

The BCCI is now eyeing the October-November window for the IPL.

On Friday, the latest reports suggested that the BCCI is probing into the July window to conduct the IPL, and it might take place behind closed doors.