Sachin Tendulkar Has Been A Legend Of The Game 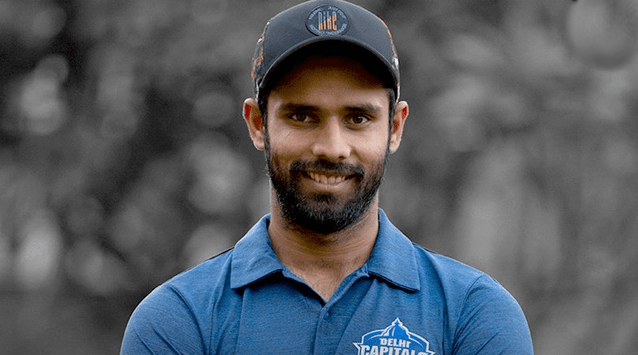 India’s middle-order batsman in the longest form of the game, Hanuma Vihari has revealed as to who he thinks is the greatest cricketer of all time. Interestingly, Vihari has left his Test captain out of the race and named Master Blaster Sachin Tendulkar, the best of all time.

Hanuma took to Twitter to answer questions from fans in a Q&A session where he responded to questions. Answering one such question, the young batsman, who made his Test debut against England in 2018, mentioned Sachin Tendulkar is his favorite cricketer of all time.

Sachin Tendulkar is widely regarded as the ‘God of Cricket’ because of his achievements during his stint at the crease. Tendulkar scored more than 34000 runs in international cricket. He set and broke many records during his time, and he is the undisputed king of the game.

Sachin had a 24-year long international career. Many players can’t even sustain its half because of the competitiveness that international cricket brings along.