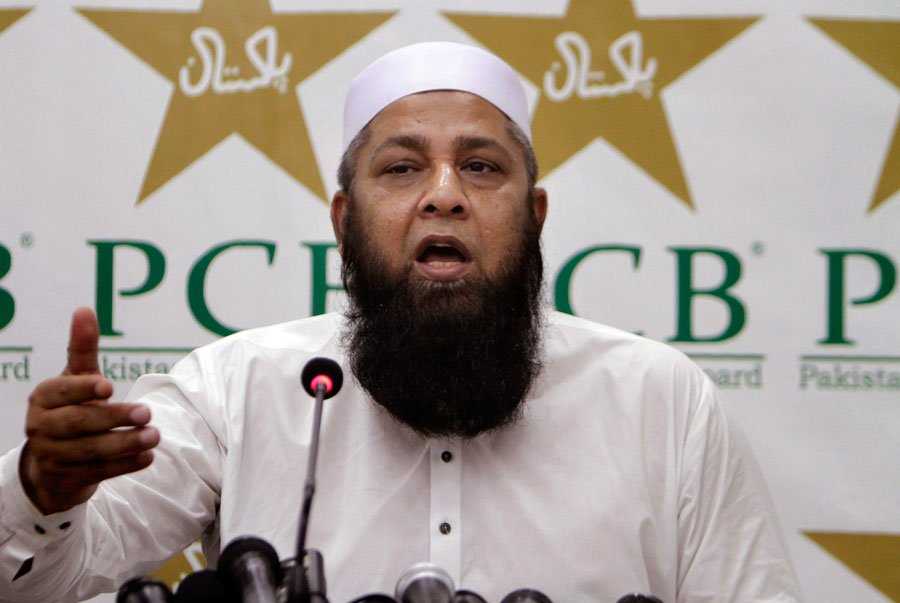 Former Pakistan Captain and Legend Batsman Inzamam-ul-Haq heaped praise on Javed Miandad, calling him the best batsman ever to have played for his country. He called Javed Miandad ‘the best player Pakistan ever produced’ and went on to shower praises on the charismatic cricketer.

Miandad indeed was a legend of the Pakistan national team. He is in the list of a few elite players who have won the world cup for Pakistan in 1992. The former Pakistan legend has played close to 350 international matches, scoring more than 15000 runs in the international circuit. He was a prolific Test batsman and ended his career at a Test average of above 50.

“I am going to talk about a player who was the hero of all batsmen when I was playing cricket. I am taking about Javed Miandad. He was the best player Pakistan ever produced, at least in terms of batting. I have played with him for four to five years as a player and then also as a coach. He had a strong belief in himself, which made him so great,” Inzamam stated on a YouTube video.

“I once talked to Mushtaq Mohammad, and he told me when they went to Australia when Miandad was a youngster, where batsmen feared to go on top of the order, Miandad was always eager to go out to bat and had a fearless approach. He would sledge the best bowlers in the world,” Inzamam added.

“Usually, bowlers sledged to get batsmen off their rhythm, but Miandad turned it around. He was a big match player and rose to every occasion. He didn’t let players know how hard the situation is while playing a calculated knock,” Inzamam added.

“I have played cricket around the world, and I think Javed Bhai explained the art of batting the best. He was never interested in the technique like all the others. He focused on teaching batsmen how to score during his coaching. All great batsmen in the world have been more concerned about scoring than techniques,” he concluded.