IPL cancellation loss would mount up to Rs 3869.5 crore

Central sponsorship loss of Rs 200 crore and the combined loss mounts up to a staggering Rs 3869.5 crore 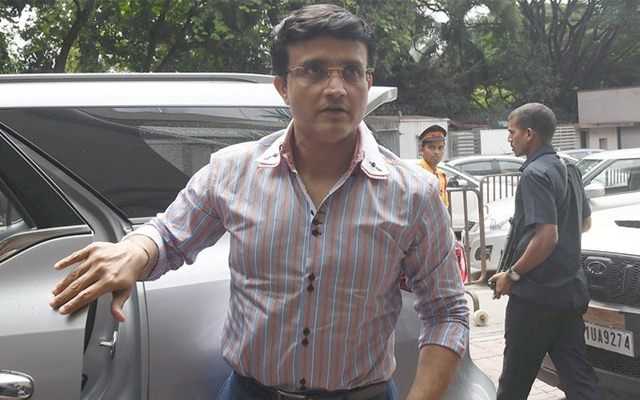 Almost all the sporting events have either been postponed or canceled due to the Coronavirus crisis. One of the premier Tennis championships, Wimbledon is the one which has also been canceled this year. But unlike the IPL, the organizers of the Tennis competition will be getting a huge amount of $141 million. Wimbledon organizers had been paying $2 million annually for the last 17 years for pandemic insurance, and it will be helping them now.

On the other hand, the sources have confirmed that BCCI had insured the IPL only against the war and terrorism, according to India Today. Interestingly, in some of the meetings, the pandemic insurance was only discussed, and many felt it isn’t a real possibility.

This is the reason when the BCCI will be gazing at a huge loss in case the IPL gets canceled this year, whereas the Wimbledon will be making a substantial amount of money for its extensive planning.

For this year's cancellation as a result of the Coronavirus, Wimbledon will reportedly receive $141 million from the policy.

The report added that the BCCI is now likely to change its policies now and take stock of all the possible catastrophes. They want to be prepared for any kind of possibility in the future and will be bare the upfront expenditure. 50 crore if the IPL 2020 season is canceled.

Add to this that they had already suffered a loss of Rs 1216 crore during the last financial year with the expenses to stage the cash-rich league sky-rocketing to Rs 4000 crore. The BCCI had sold the title sponsorship to VIVO for Rs 2000 crore for five years, and in the event of cancellation, the board is set to lose Rs 400 crore too.