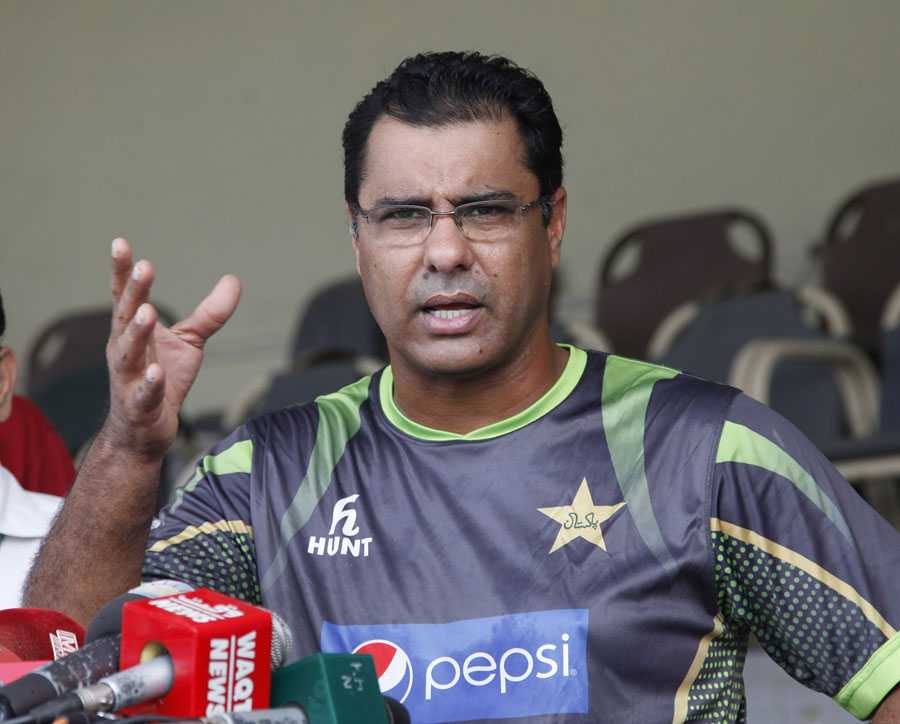 Former Pakistani captain and current bowling coach of Pakistan Waqar Younis has released a devastating attack towards the pacers Mohammad Amir and Wahab Riaz for their shocking decision to retire from Tests last year just days before the tough tour of Australia.

Pakistan’s inexperienced bowling attack just could not compete with the Aussie batsman. In the first Test, the visitors bowling attack featured two teenagers in Shaheen Shah Afridi and Naseem Shah. While in the second Test, Muhammad Musa, another teenager, got a chance, and Mohammad Abbas was recalled, but it did not make any difference at all.

And Waqar Younis is still mad at Amir and Wahab for the way they left Test cricket. The legendary pacer did not hold back as he said they gave us a dhoka ( as translated ‘betrayed us’). He also said that the two retired from Tests to play in T20 leagues for money.

Waqar Younis "We took 2-3 youngsters to Australia, not just 1. The main reason for that was Amir & Wahab 'gave us a dhoka' at the last minute & decided they wouldn't play Tests 15-20 days before the start of the tour" #Cricket

Waqar Younis was quoted as mentioned by Pakistani journalist Saj Sadiq in his tweet.

Waqar Younis "There are so many leagues around the world, it's easy money, bowl 4 overs & rest in the evening. Players go into their comfort zone & cause damage to the country. They don't think about the broader picture. If you're sitting on Twitter & retiring, that really hurts"

He also mentioned about the t20 leagues around the world, that it’s easy money, bowl 4 overs & rest in the evening.

Waqar Younis "I would question a statement which says I would have struggled to bowl to Virat Kohli when I was young. This is because I had the skills to get those type of players out & if I was bowling in this era I would know how to get which player out & in what way" #Cricket