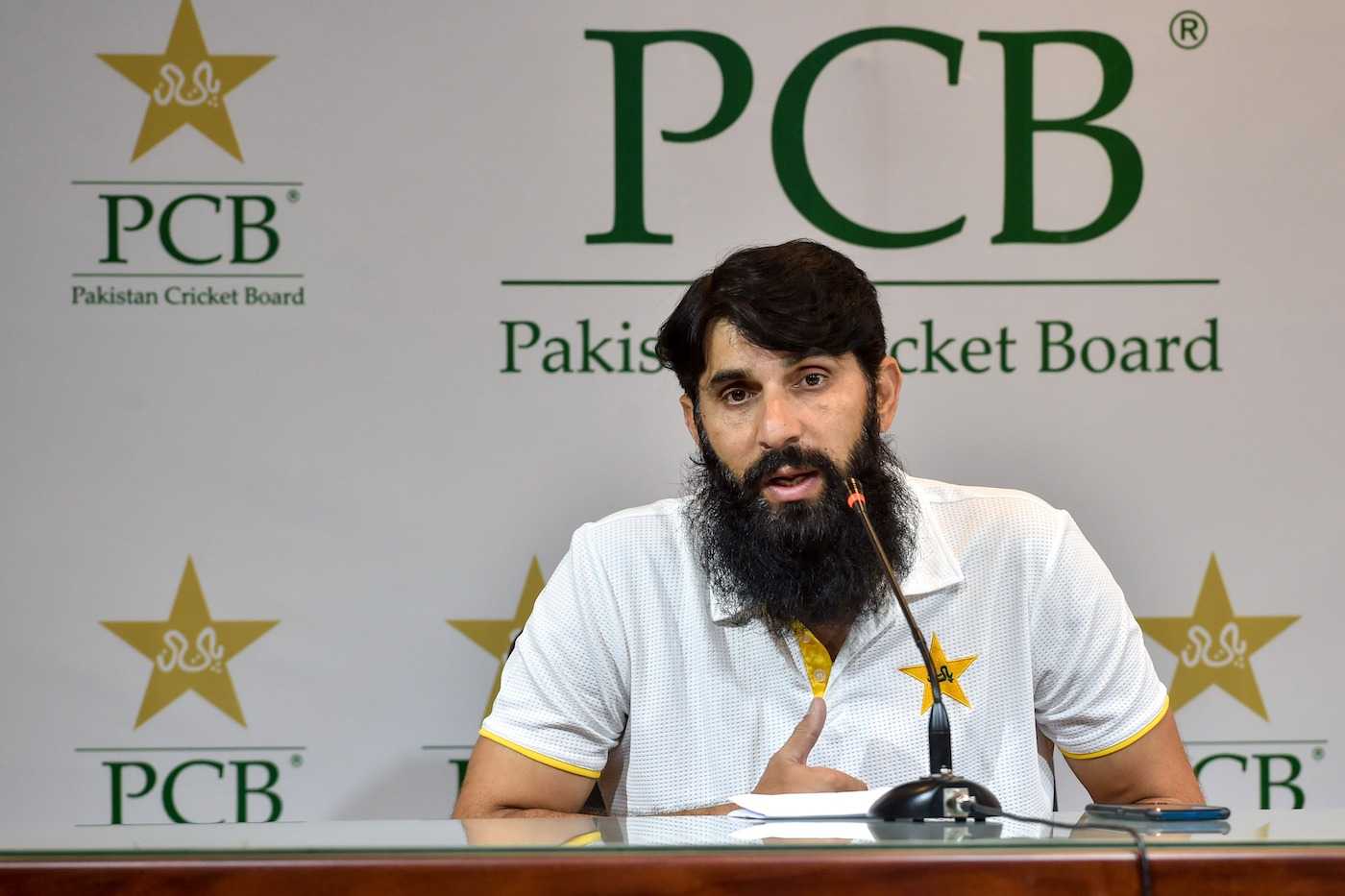 Pakistan batting Legend Mohammad Yousuf is unhappy with the way Misbah-ul-Haq is managing the national team. He feels that one man has been given too much responsibility, and he has no planning at all. Misbah was given the responsibility after the PCB did not renew the contract with former Coach Mickey Arthur.

“I just don’t understand why to give so much responsibility to one man, and I don’t see any planning in the way Misbah is handling things,” Mohammad Yousuf said on GTV news channel.

Pakistan made a head start with an ODI series victory over Sri Lanka at home after Misbah-ul-Haq took the dual role as head coach and national selector.

Misbah-ul-Haq’s preliminary period as a coach and national selector has not been a happy one. He has been criticized all end up by former players.

Mohammad Yousuf believed that he had not seen a better player since his retirement. Azam is a class apart and can be relied on across all formats. He has also been consistent with the national team.

“Babar is a class apart from the others right now. That is why he is in the ICC’s top five rankings in all three formats. I personally have not seen a finer batsman in Pakistan than Babar since I last played for the national team,” Yousuf stated.

Yousuf, also added that it is not wise to compare Babar with Indian star batsman Virat Kohli and Rohit Sharma, as they have already achieved a lot in international cricket.