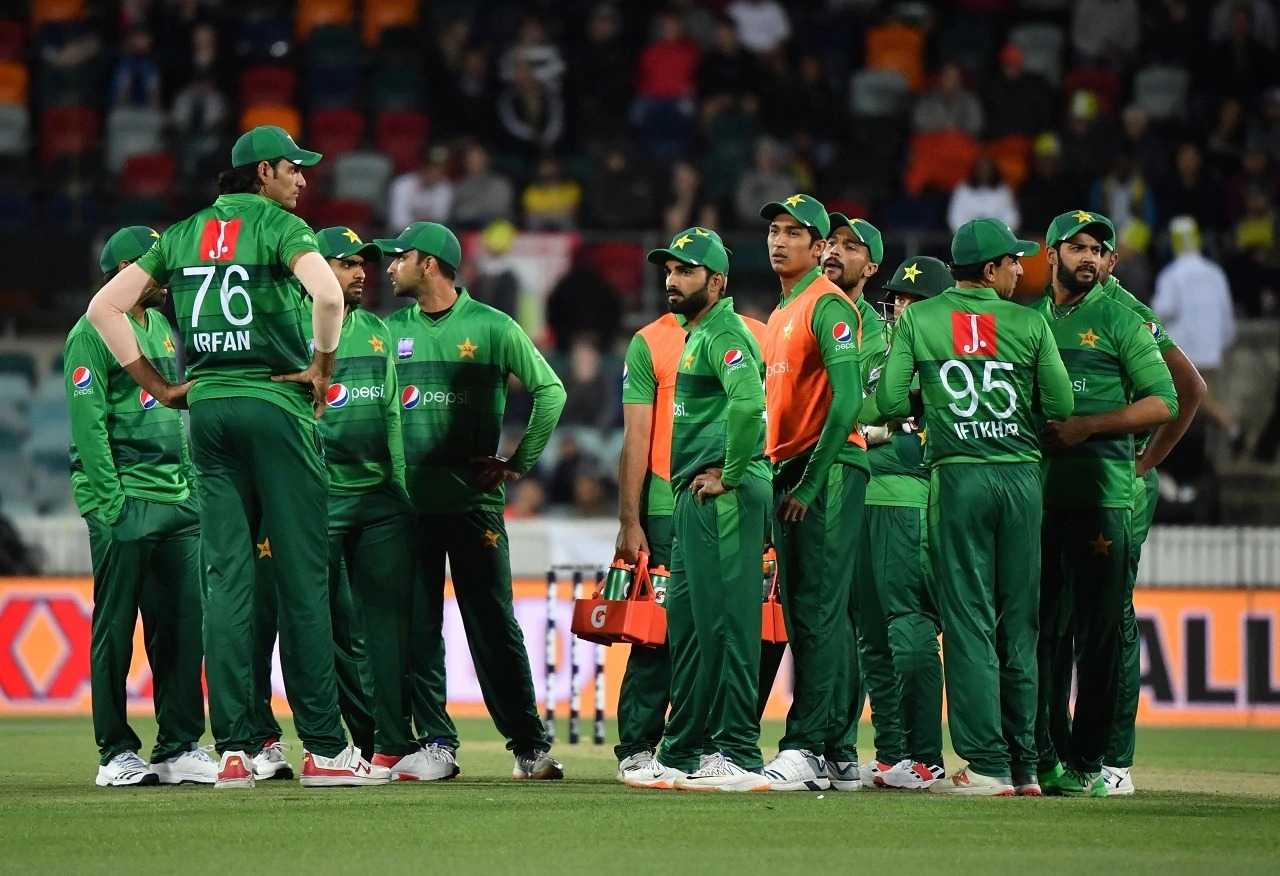 Pakistan has offered to host global flagship tournaments after the International Cricket Council invited expression of interest from its members for events in the 2023-31 cycle. Pakistan has not hosted an ICC tournament since co-hosting the 50 over World Cup way back in 1996.

Last decade or so, they had to play a majority of their home games in the UAE as teams refused to visit Pakistan due to security reasons in the wake of the attack on the visiting Sri Lanka team in Lahore in 2009.

In the last couple of years or so, Pakistan has hosted the likes of West Indies, Sri Lanka and Bangladesh. In December, they played their first Test at home since 2009 when they locked horns against Sri Lanka. This year too, they played a Test against Bangladesh at home.

Pakistan also hosted the Pakistan Super League entirely at home for the very first time. The tournament had to be called off just before the semifinal because of the coronavirus pandemic. And with things improving now, Pakistan has expressed its desire to host ICC tournaments.

“The PCB has expressed its interest in hosting ICC events during the 2023-31 events cycle,” a Pakistan Cricket Board representative.

“We will work in line with ICC guidelines and look forward to submitting a strong proposal in the coming months,” the representative added.

“We are extremely encouraged with the positive response we’ve received for the 2023-31 cycle,” an ICC chief executive Manu Sawhney stated. “We have had close to 100 offers with 18 members showing interest in holding the 28 events proposed for the cycle.”