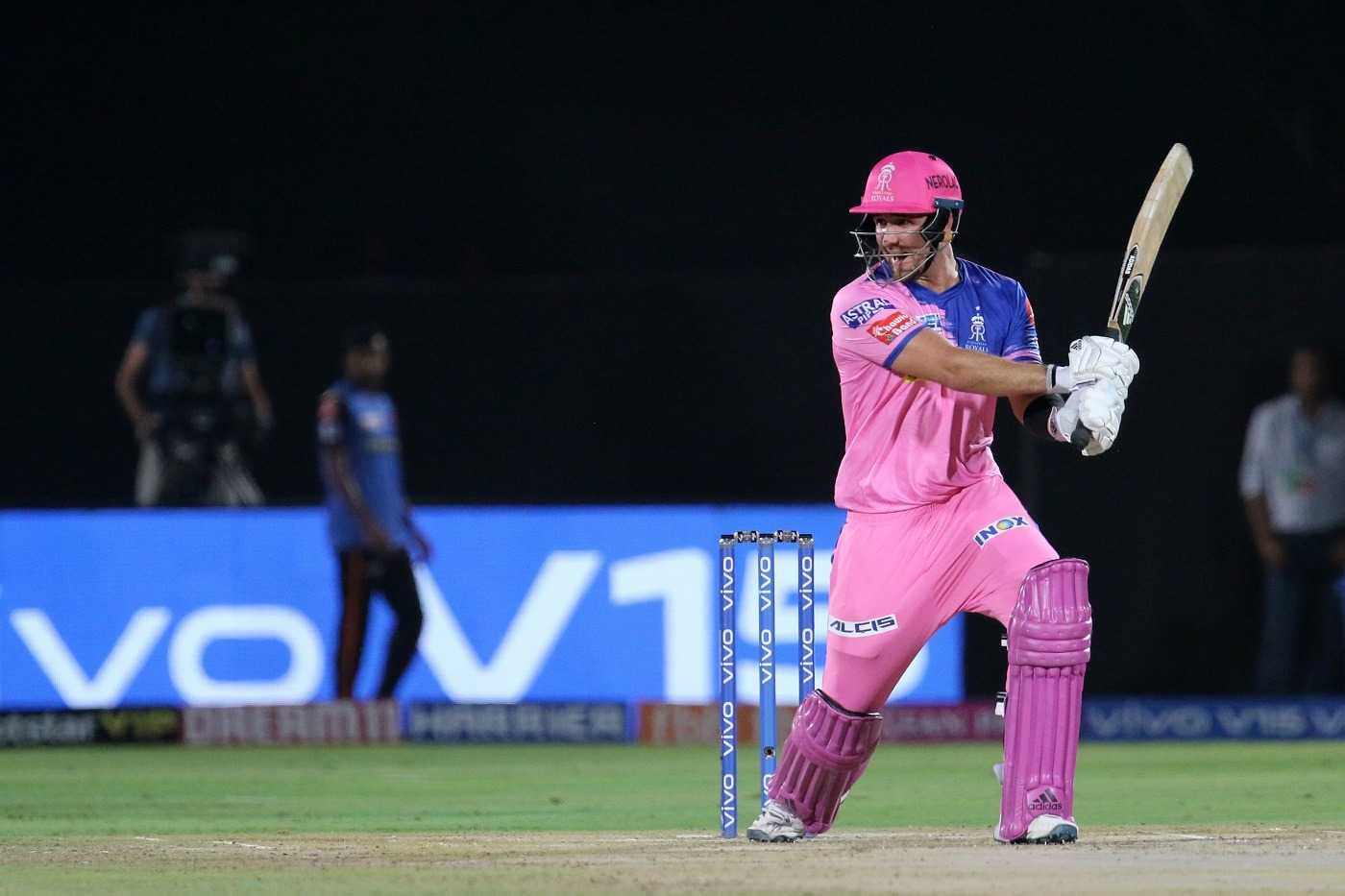 England batsman Liam Livingstone has kept himself playing in T20 tournaments across the world. He has recently featured for Peshwar Zalmi in the Pakistan Super League and Rajasthan Royals in the Indian Premier League. Currently, He has a contract with Perth Scorchers in the Big Bash League.

The experience for playing T20 tournaments will come in handy for Liam Livingstone while representing the country in the shortest format. In the podcast for BBC, Livingstone spoke about the qualify of cricket in PSL and IPL and what sets them apart.

Liam Livingstone feels that the standard of cricket in PSL and IPL is almost similar. The fans in both countries are enthusiastic about the game. It is, however, the fans, players that sets both the tournament apart.

“The fans, players, and supporters all live and breathe cricket, that’s what sets the PSL and IPL apart from the others,” he was quoted as stating in the podcast for BBC.

In the past years, cricket has not reached some parts of Pakistan due to security issues. However, the PSL has been changing the scenario, and teams like Sri Lanka and Bangladesh have played bi-lateral series.

“It was great to play in places that hadn’t seen live cricket for a while, such as Multan, where the atmosphere was unbelievable,” he added.

“I think the stadium holds around 30,000, but I’m adamant there were about 50,000 there. They cheer for anything and don’t support any particular team,” he further added.

Livingstone has featured in two T20Is for England. He has not been able to make his bat do the talking, and his experience will come in handy for the national team in the near future.