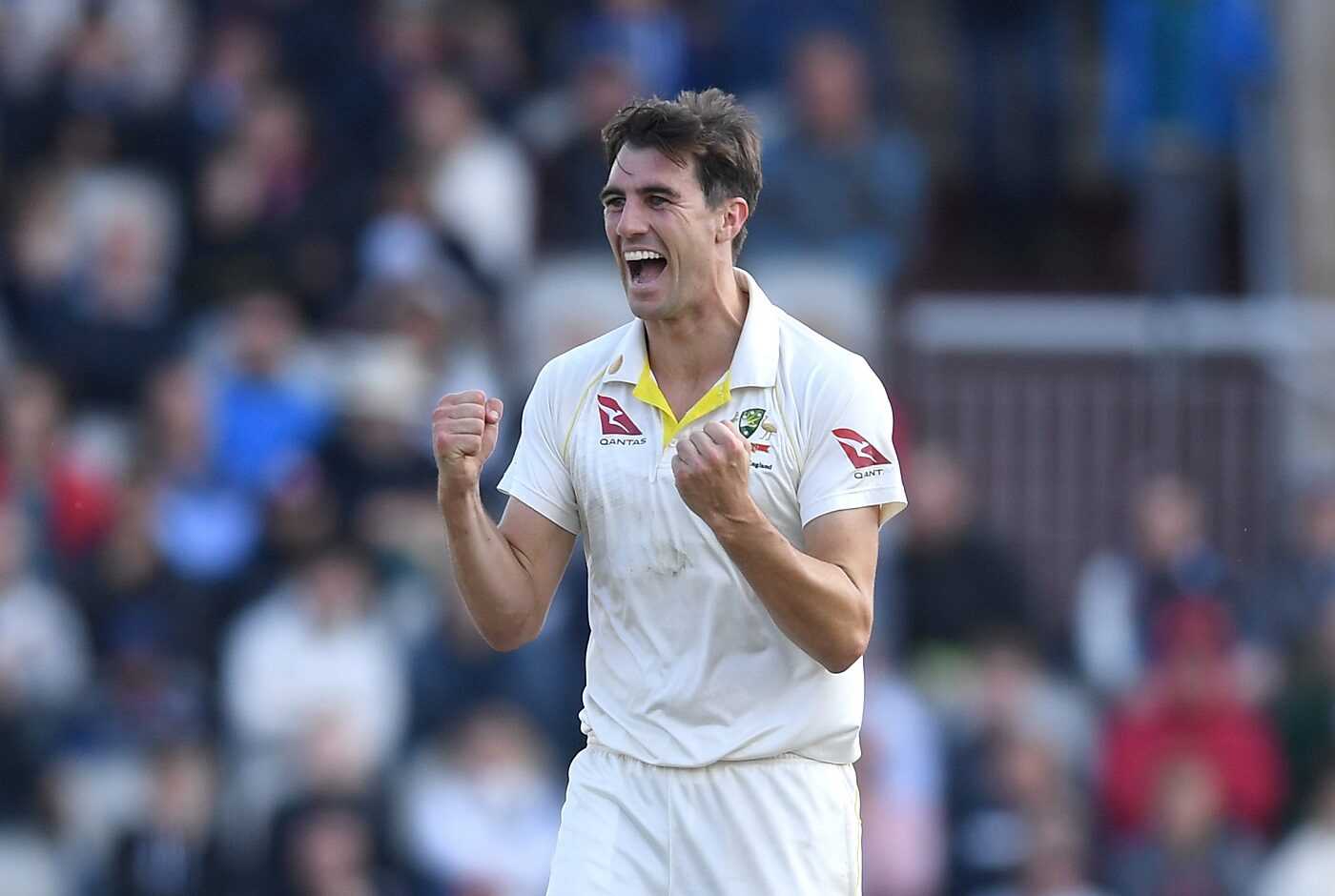 Australia pace star Pat Cummins revealed his preferred quarantine partner along with the name of that player he does not wish to be quarantined with. Cricketers all around the world have been asked to stay inside their homes in the fight against the pandemic.

Currently, all the cricket events have been called off due to the pandemic. Talking about Pat Cummins, the Australia star stated that he would not like to be locked in quarantine with his teammate David Warner. Discussing the reason behind it, Pat Cummins stated that he would like to avoid sticking with Warner because of his energetic personality.

“I think it would probably be David Warner. He’s a high energy, relentless. I don’t think he sleeps! He’s just a ball of energy, non-stop,” Pat Cummins said during an interview by Foxsports.