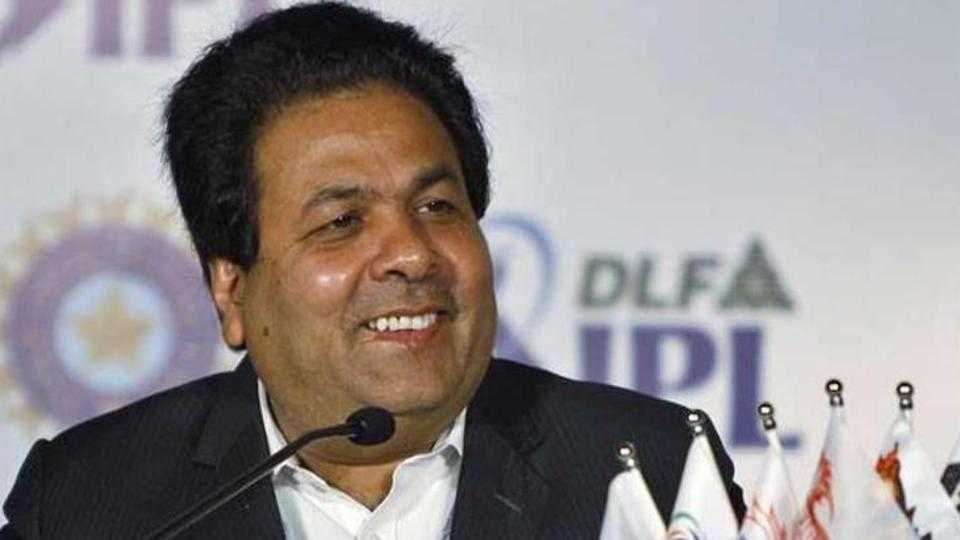 “I want India and Pakistan to play a series. I want it to happen without crowds, just broadcasting unit should be there, and the matches should be televised, three ODIs or T20Is should be played. I cannot understand why this is a bad idea,” Shoaib Akhtar stated in a video posted on his Youtube channel.

The former fast- bowler has been facing criticism for his statement, and Rajeev Shukla also slammed Pakistan great. Rajeev Shukla mocked Shoaib Akhtar’s proposal and stated that the proposed series ‘is a matter of fun’.

“Shoaib Akhtar is a jolly and moody man; everyone knows it. Time by time, he keeps giving such suggestions and ideas. At this stage, if he is talking about a cricket match between India and Pakistan to raise funds to help both the countries. So, I feel it is a matter of fun. We are not even able to organize IPL, who will come to watch that match who will allow players to come and play,” Rajeev Shukla said.

“India-Pakistan don’t play in bilateral series, who will organize this match at this current situation of the country is not good and in his country situation is even worst so how can match happen, so I feel this statement is comic,” he added.

On The Other Hand, the India-Pakistan bilateral relation is also at an all-time low. They played a short series of three ODI matches and two T20I in India during December 2012. Otherwise, both teams faced each other only in the ICC organized events or the Asia Cup.