Ricky Ponting shares video of the fastest spell he ever faced 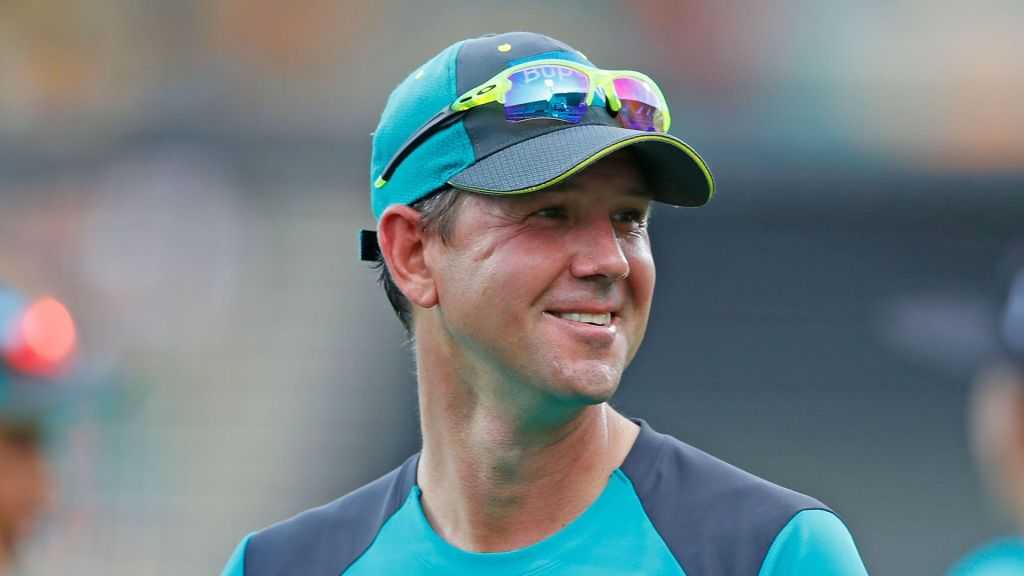 Former Australian Captain Ricky Ponting played when the game was blessed with a number of world-class bowlers. Almost every team had bowlers who caused all sorts of problems for the opposition. As far as Ricky Ponting is concerned, he is one of the best batsmen in the history of the game.

Ricky Ponting enjoyed a remarkable career as a Batsman and a Captain. With the bat, he scored 27,486 runs for Australia. No Australian has scored more international centuries than him. He also led Australia to two World Cup titles in 2003 and 2007 before retiring from the game in 2012.

During his remarkable career, he faced some of the legends of the game like Waqar Younis, Wasim Akram, Shoaib Akhtar, Allan Donald, Shaun Pollock, Harbhajan Singh, Muttiah Muralitharan, Andrew Flintoff and a number of other bowlers who retired from the game as legends. And on Wednesday, he posted a clip of the fastest spell he faced in the game. The spell was bowled by none other than Shoaib Akhtar, one of the fastest bowlers of all time.

Got plenty of questions the other day after calling the Flintoff over the best I'd faced.

This from @shoaib100mph was the fastest spell I'd ever faced and trust me Justin wasn't backing up too far at the other end. pic.twitter.com/JhhuEwXrAc

Only @RickyPonting could have played it like this. He was the bravest. @JustinLanger8 definitely wanted to stay at non striker end. Lol https://t.co/q8bGCpNsuA

Earlier this month, Ricky Ponting had shared a video from the Ashes series in 2005, where he was facing Andrew Flintoff’s bowling. The right-handed batsman had called that particular over the best that he had ever faced. The legendary batsman had looked clueless and was ultimately dismissed by the allrounder.

Best over I ever faced. Class reverse swing at 90odd mph! https://t.co/EUdN9P64Cr