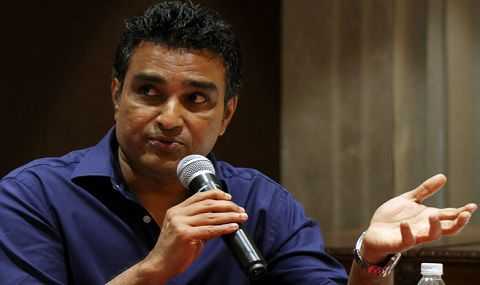 The outbreak of the Coronavirus has caused the IPL 2020 to be postponed until April 15. It was expected to start on March 29; however, the BCCI had to postpone until April 15 after the government upheld the foreign visas. With the conditions worsening across the world and the country, it is increasingly looking difficult for the IPL to take place at all this year.

However, the former England cricketer Kevin Pietersen thinks the T20 tournament must take place this year. He suggested a condensed tournament in three safe venues and also felt that there needs to be no harm in playing the matches behind closed doors.

The former India cricketer turned commentator Sanjay Manjrekar backed Kevin Pietersen’s views in a different way highlighting the economy of the country. He believed that the IPL needs to start as soon as the concerned authorities give clearances, and the cash-rich league will kickstart the economy as well.

“The moment we get clearances from all the authorities that matter, the IPL needs to happen. Only because it will kickstart the economy since when you talk about the IPL, it’s not just about the Mumbai Indians, or a [MS] Dhoni or a Virat Kohli, there is a lot of people who are making their livelihood through the IPL,” Manjrekar stated.