Sanjay Manjrekar explains why IPL should be conducted this year

the BCCI suspended the league till April 15 in the wake of the coronavirus pandemic. 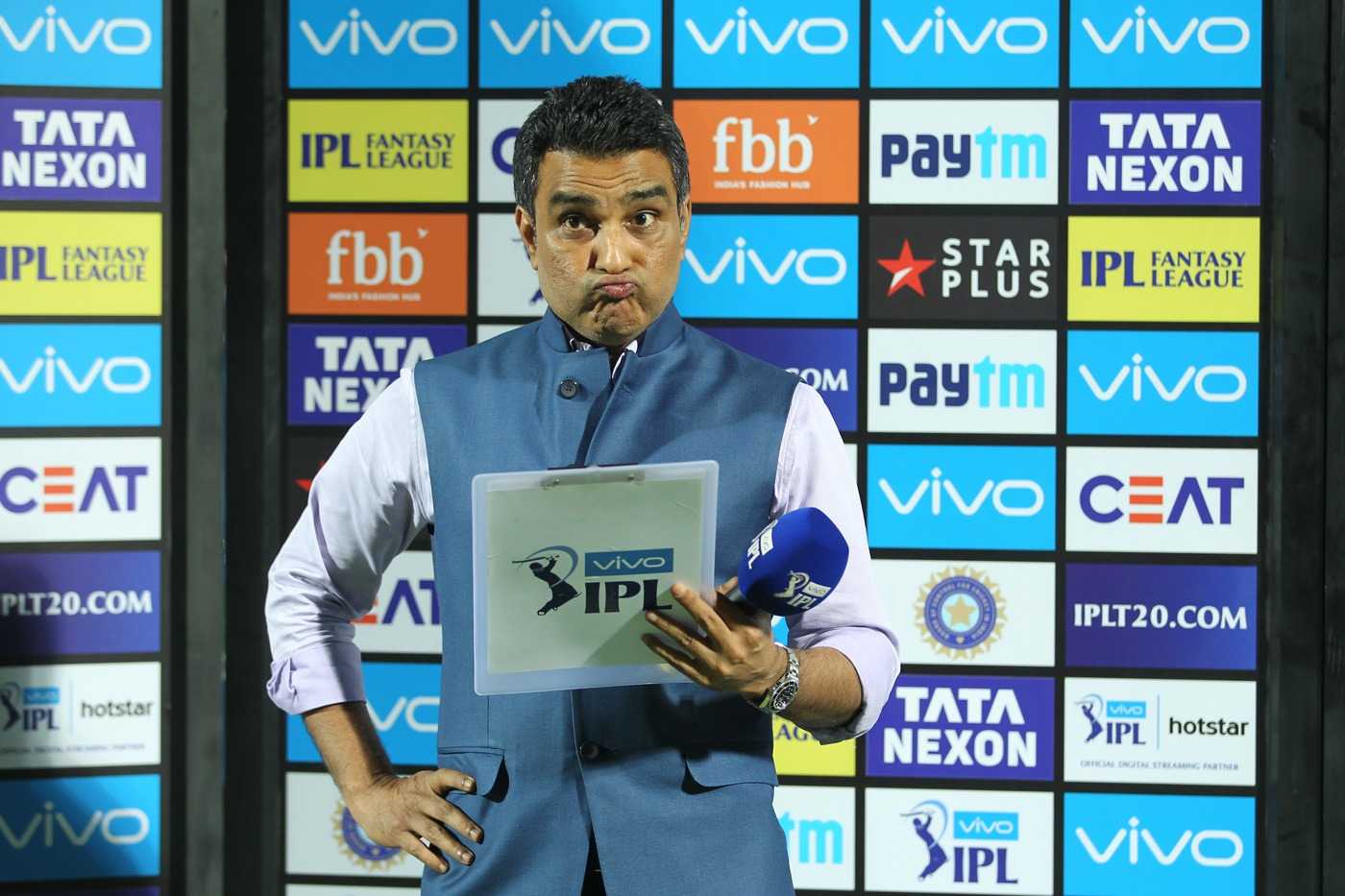 Former India cricketer and commentator Sanjay Manjrekar, on Friday, spoke on why conducting the Indian Premier League (IPL) this year is very important. The 13th edition of the IPL was scheduled to start on March 29 in Mumbai. Around two weeks ago, the BCCI suspended the league till April 15 in the wake of the coronavirus pandemic.

Given the situation right now, the possibilities of IPL starting at any time soon are looking very bleak. Far, more than 1,100,000 have been infected by the virus, while over 58,000 people have lost their lives worldwide. As far as India is concerned, the cases are increasing with each passing day, and the positive cases are nearly 3,000

The entire nation is currently on a 21-day lockdown, and hosting an event like the IPL seems near impossible at the moment.

“The moment we get clearances from all the authorities that matter, the IPL should happen, only because it will kick start the economy because when you talk about the IPL, it’s not just about the Mumbai Indians, or a Dhoni or a Virat Kohli, there are a lot of people who are making their livelihood through the IPL,” Manjrekar stated during a show on Star Sports.

Currently, there is little clarity over the fate of the league. The BCCI is yet to give any update on the competition.