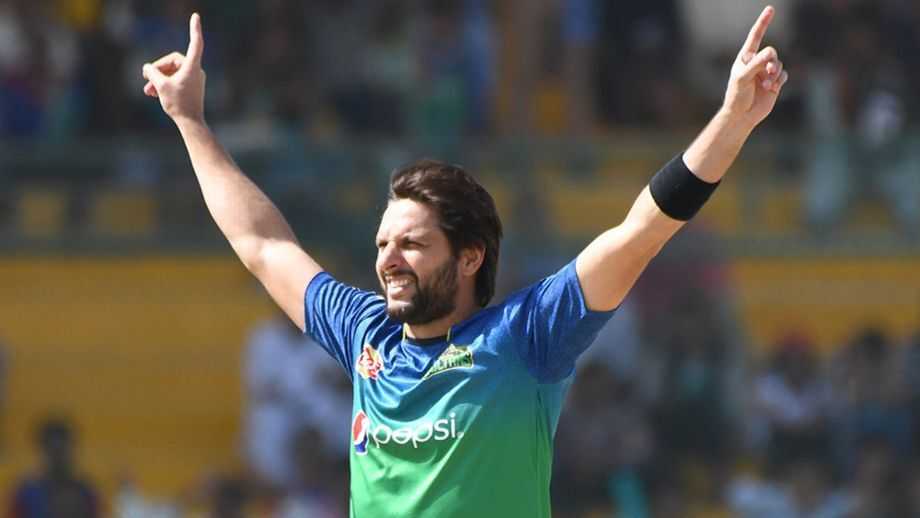 Several cricketers have been doing question-answer sessions while a couple of have done live sessions on Instagram. Some players have also been sharing their all-time XI lists. Well, the most recent player to reveal his all-time XI is former Pakistani Captain and Legend Shahid Afridi.

The legendary allrounder named his all-time XI from his playing days. Shahid Afridi played with and against some of the greatest players in the history of the game. Unsurprisingly, he named a star-studded all-times XI. The team featured five players from Pakistan, four players from Australia and one each from India and South Africa.

Shahid Afridi picked his former teammate Saeed Anwar and Australia great Adam Gilchrist as the openers of the team. At number three, he went for ex-Australia captain Ricky Ponting. Batting maestro Sachin Tendulkar follows Ponting. Tendulkar, who is the most decorated batsman in the history of the game, is the only Indian in the team.

Shahid Afridi went for Inzamam-ul-Haq for the number five spot and picked Rashid Latif as the wicketkeeper. In the bowling department, he chose as many as three pacers and one spinner. His compatriot Shoaib Akhtar and Wasim Akram and Australia’s Glenn McGrath form the pace attack. Shane Warne is the only spinner in the team.