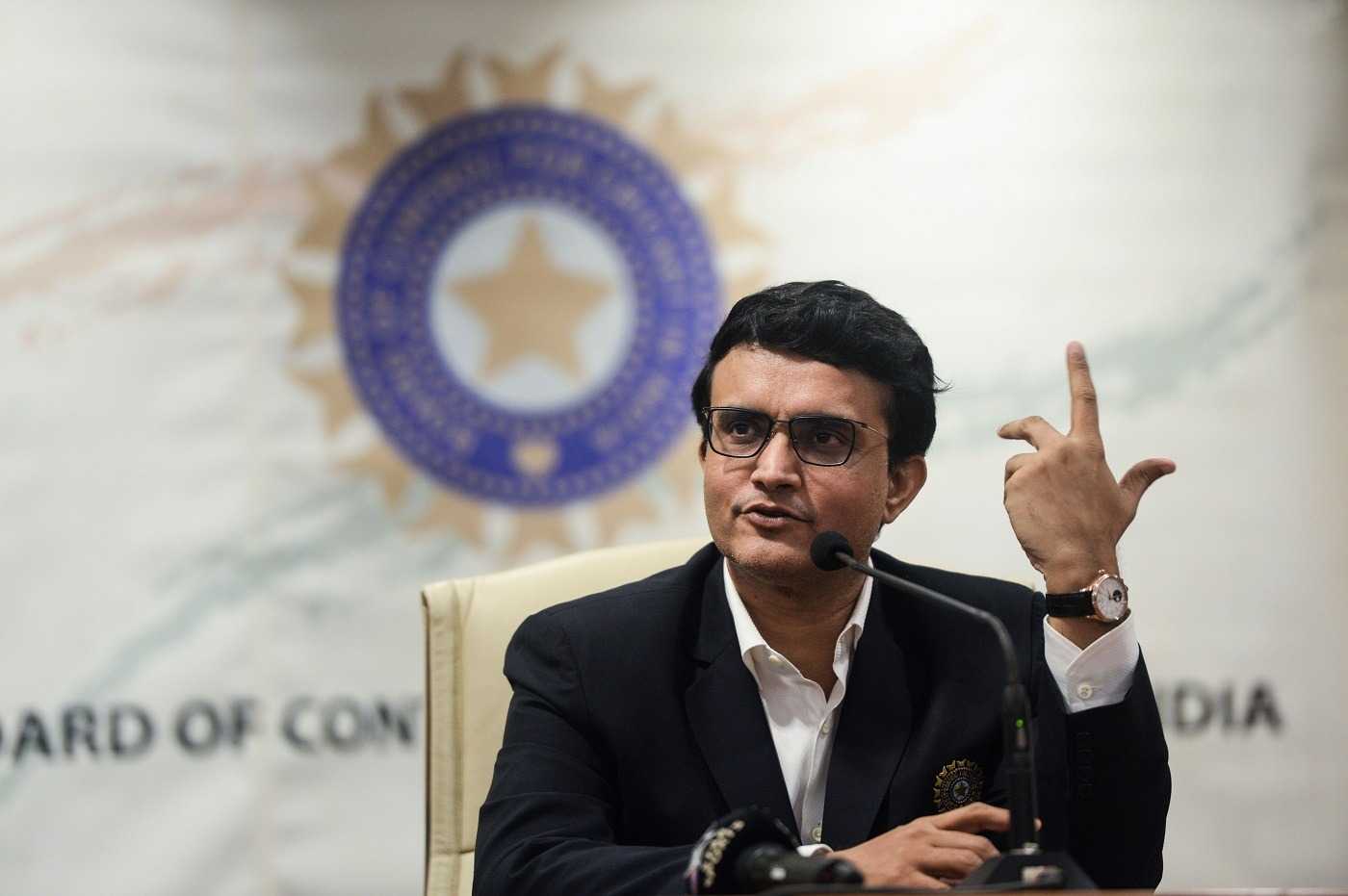 BCCI president Sourav Ganguly took office on October 23, 2019. He made some crucial decisions regarding the BCCI chief and originated the pink-ball Test in the country. Ganguly will be able to serve as BCCI president only up to September 2020, as he is currently the president of the Cricket Association of Bengal and will have to go into necessary cooling off period.

According to the BCCI constitution based on justice RM Lodha committee reforms, any person who has been an office bearer in a state, and BCCI for a consecutive six years period, will have to go for a compulsory cooling-off period of three years.

However, the cricket board had decided to dilute the Lodha Reforms related to the cooling-off period for the office- bearing administrators in the 88th Annual General Meeting, based on the Supreme Court approval. He said it is not in the control of the cricket board, and the decision lies in the hands of the court.

“At the moment, the courts are closed. So we have no update on that. There is time. And whatever will happen will happen. This is not in our control,” Ganguly informed.

Ganguly had taken over as Cricket Association of Bengal president in 2015, following the death of his administrative mentor Jagmohan Dalmiya. If the apex accepts the proposal made by the cricket board, to dilute the tenure period, it will also clear path for BCCI secretary Jay Shah to be appointed for ICC meet.