Speculation about future of IPL 2020 are premature: BCCI Treasurer 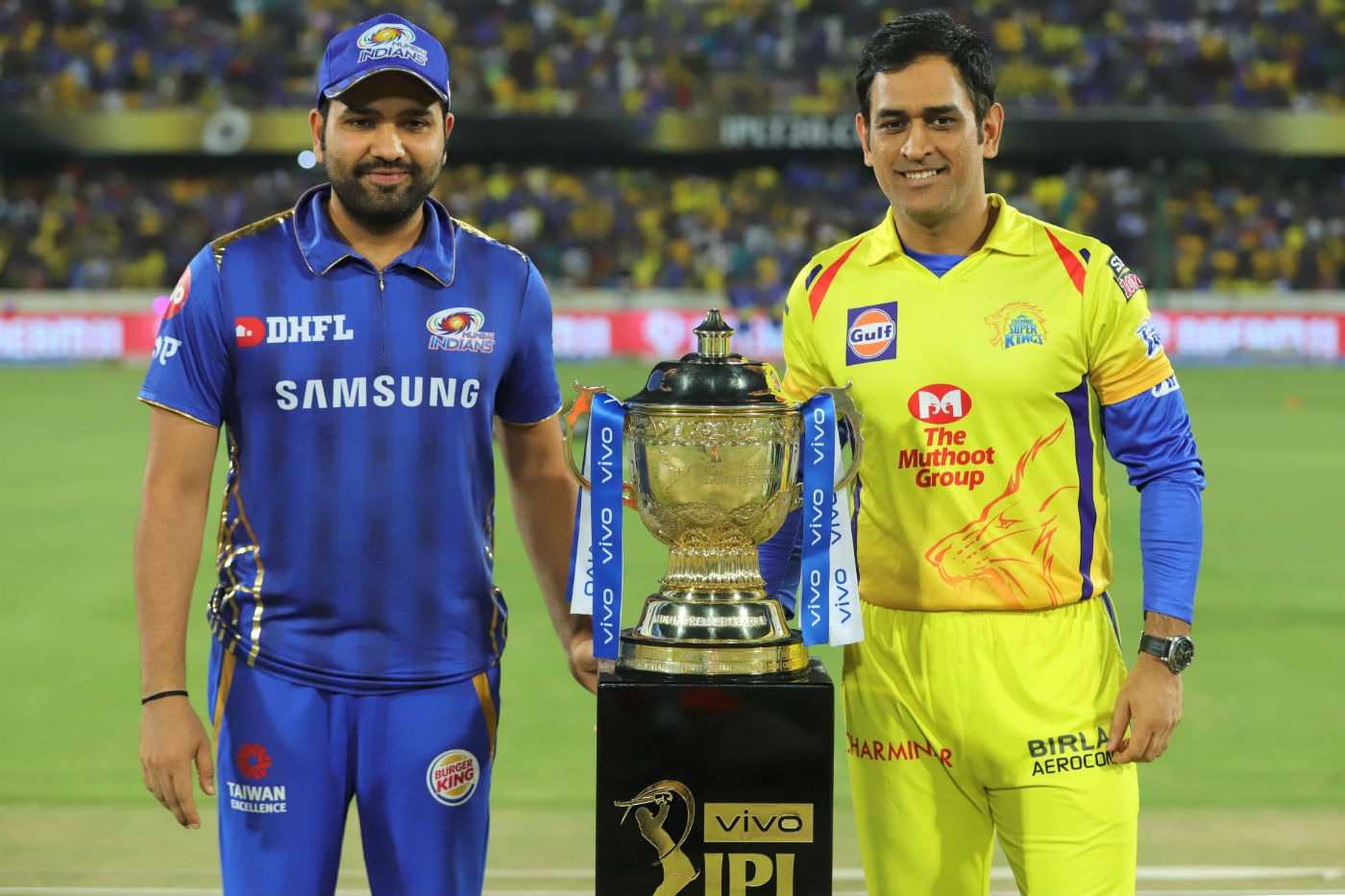 With the coronavirus pandemic showing absolutely no signs of stopping, the fate of this year’s IPL continues to unclear. At that time, the board had stated that the next decision on the league would depend on the situation in the country.

The government is set to extend the lockdown, and in such a scenario, the start of IPL looks highly unlikely. Several reports have suggested that the BCCI might hold the IPL towards the end of the year. BCCI treasurer Arun Dhumal has stated the BCCI is currently not in a position to take a call on the future of IPL.

He also stated that it would be “too premature” to comment on whether the tournament can be slotted in the place of the ICC World T20 in October-November. Several reports suggest that the BCCI might hold the IPL in the slot assigned for the T20 World Cup.

“Right now, the picture is very hazy. We don’t even know when the lockdown will end and if we don’t know, how can we even have a meaningful discussion. Once we get clarity from the government, we can then sit and take fresh stock of the situation. Any speculation about its future will be premature,” Arun Dhumal said.

He also provided some useful insights into the rescheduling of IPL as speculations are about the October-November dates.

“Tell me one thing. Firstly, if Australia is under lockdown for six months, how can we conclude that they will allow their players to travel from next month right away? What if the travel restrictions for its citizens are still in place. How will they come to India then? And don’t forget that other boards also need to agree,” Dhumal stated.

“Secondly, even if the lockdown ends in India, what if some of the major cities still have those COVID’ hotspots’? Can we risk the lives of our sportspersons? The players are likely to go without training for months.”