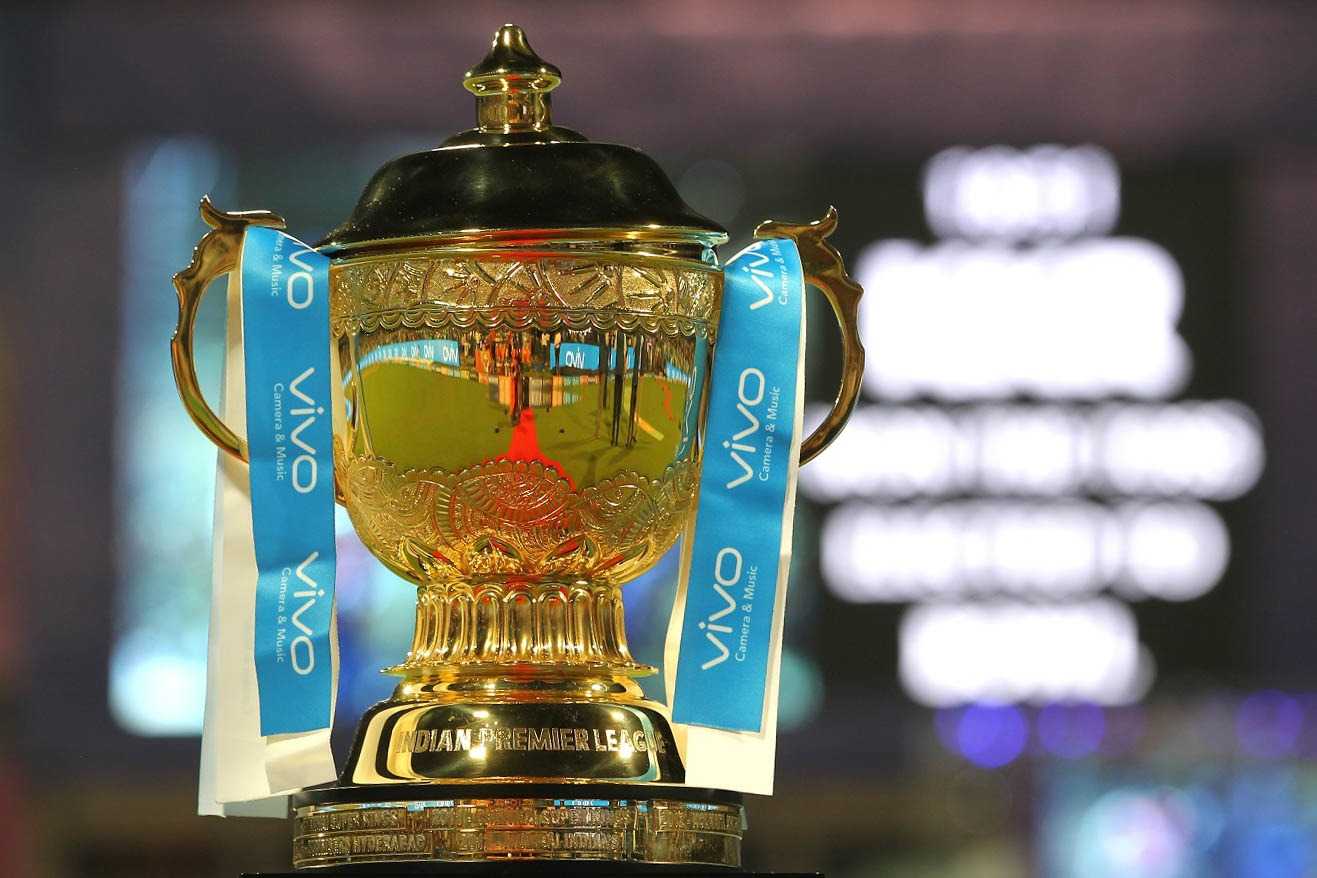 On Thursday, Sri Lanka Cricket offered to host the 13th edition of the Indian Premier League. SLC offered its proposal after the BCCI announced that IPL 2020 had been suspended indefinitely owing to the increasing concern over the spread of coronavirus in the country.

Earlier the 13th edition of the IPL was set to get underway on March 29; however, even before the league could start, the BCCI suspended the league till April 15 in the wake of the outbreak.

At the time of suspending IPL 2020 last month, the board had mentioned that the next decision would depend on the situation.

Earlier this week, the lockdown has been extended to May 3 for the time being. With things not looking promising at the moment, the BCCI suspended the league until further notification.

And while the fate of the league is not clear, SLC has made a proposal to the BCCI. SLC president Shammi Silva is positive that Sri Lanka would be free from the pandemic earlier than India and mentioned that SLC would write to BCCI soon.

“It looks like Sri Lanka will be clear of the coronavirus before India,” Silva told reporters in Colombo.

“If so, we can host the tournament here. We will be writing to the Indian cricket board soon,” he added.

Moving IPL out of the country is nothing new for the BCCI. The whole tournament was played in South Africa in 2009 for security reasons. Five years later, few of the matches were also held in UAE due to the elections.