Like with any sport, if you don't play, you don't get paid, and that's what will happen 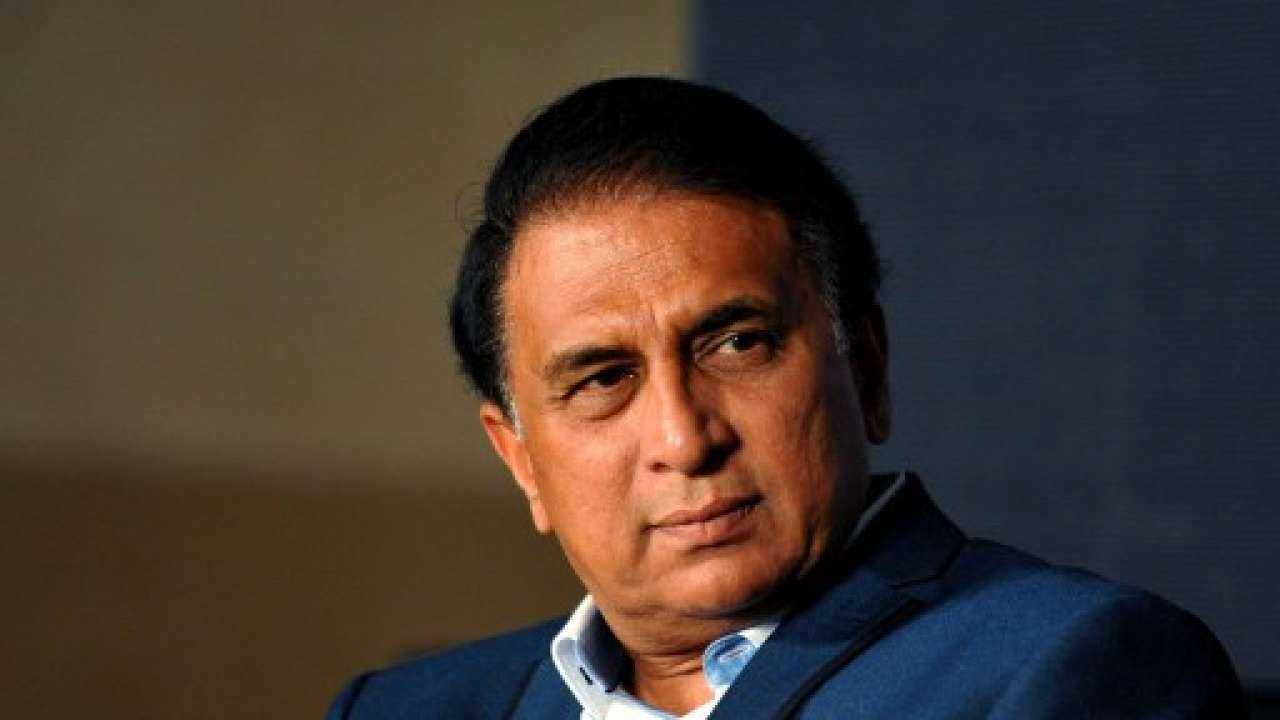 Sunil Gavaskar, the legendary Indian batsman, has come down heavily on Indian Cricketers Association (ICA) Chief, Ashok Malhotra after the latter stated that Indian cricketers should buckle themselves up for pay cuts due to the loss suffered amid the coronavirus pandemic.

“Like with any sport, if you don’t play, you don’t get paid, and that’s what will happen. What was amusing though was to read that the president of the Indian Cricketers” Association has said there should be pay cuts for the India internationals and the first-class players too,” Gavaskar wrote.

“One can understand him trying to curry favor with the BCCI but with whose authority is he talking about the cuts is the question. The current India internationals and the first-class players are not members of the players” body, so he can’t be speaking on their behalf. It’s’s easy to talk about pay cuts if it doesn’t hurt your pocket,” Gavaskar wrote in his column for the Mid-Day.

Here Is What Ashok Malhotra Had Said Earlier:

Ashok Malhotra the former India batsman and currently the president of the Indian Cricketers Association (ICA) feels that in the present formidable situation, where there is huge uncertainty around the cash-rich IPL, India’s cricketers, a few of them, the richest in the sport, might soon face a pay cut.

“The BCCI is the parent body of the cricketers. It’s been a company. If a company is making losses, then it all filters down. In Europe, almost all the footballers normally paid the highest among all, are taking a huge pay cut, which has been announced by their associations. This was an unexpected scenario,” stated Ashok Malhotra.

“These are very tough times. So, everyone will have to try and contribute from their pocket. I know it’s not fair to reduce the salaries of the players. Still, if the parent body is not earning as much as it was doing before, the cricketers will have to expect a pay cut,” Ashok Malhotra added.