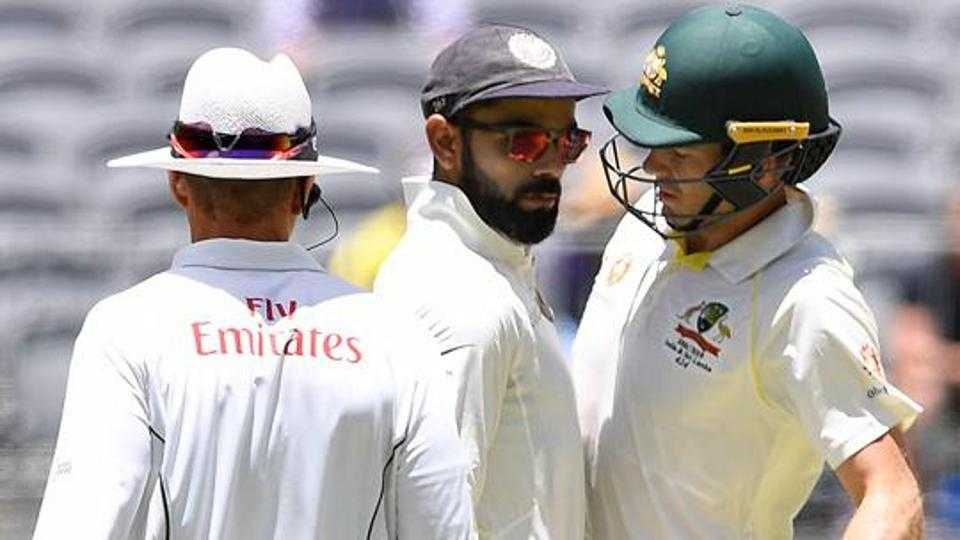 Australia’s Test captain Tim Paine has mocked Michael Clarke’s comments on the Australians being too nice with Virat Kohli and the Indian team to save their IPL contracts. Former Australian skipper Michael Clarke had stated that everyone knows how powerful India remains in regards to the financial part of the game, internationally or domestically, with the IPL.

However, Cricket Australia’s current captain in the most extended format of the game, Tim Paine, has ridiculed Clarke’s comments stating that Clarke’s assumption does not hold true.

Paine informed ESPNcricinfo. “I thought everyone who had the ball in their hand or when we were batting were trying their absolute best to win the game for Australia. I’m not sure who was going easy on him; we certainly had a thing where we didn’t want to provoke any fight with him because we think that’s when he plays at his best,”

India is scheduled to tour Australia from October 2020 to January 2021 to play four Tests, three ODIs and three T20I matches.

“What you say on the field is irrelevant 99% of the time,” Paine stated.

“Who knows what will happen in this series and, as we saw in the documentary, there was still quite a lot of heat in some games. I certainly wasn’t holding back, but again the IPL’s not a huge draw for me at the moment, so I had nothing to lose,” Paine stated.

“But anytime our guys go out and play a Test match for Australia, they’ll be giving their absolute all, and I’m pretty sure they’re not thinking about an IPL contract when they’re running in, bowling to Virat,” he added.

Tim Paine concluded, “As we’ve seen the last 12 or 18 months, we still do that, we still stick up for each other, we still fight as hard as any Australian team, but we’ve probably just had to move with the times, and I’ve been proud of the way we’ve played out cricket.”