There’s many talent youngsters but Shubman Gill is a standout! 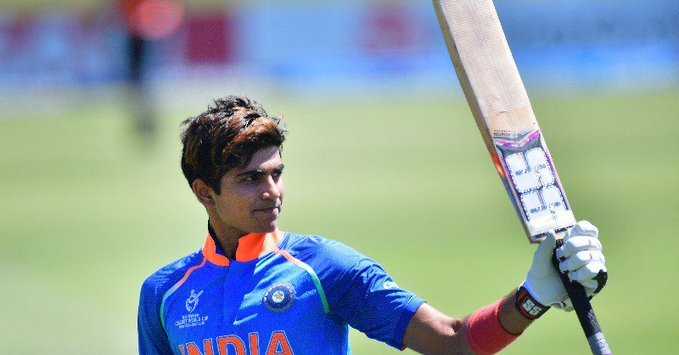 Former Australia all-rounder Tom Moody has selected Shubman Gill as the standout youngster in India at the moment. Gill just recently traveled with team India on their tour to New Zealand and showed some excellent performances in the practice matches; however, he couldn’t make it into the final eleven.

With all the cricketers being in isolation due to the break out of the COVID-19 virus, it has provided time to interact with their fans through social media Moody also took to his Twitter account and carried out a Q&A session with his fans in which he made some interesting choices.

Who is the best youngster in India in the last few years you have watched during the IPL coaching days? #AskTom

Tom Moody has selected Shubman Gill as the standout youngster in India at the moment. He stated that Gill is, without a doubt, the very best Indian youngster in the queue.

There’s many talent youngsters but Shubman Gill is a standout!

“What a wonderful talent. I have been watching Gill closely for two years now, and the way he’s gone about it, it was only a matter of time before he got here. Whether or not he plays in this Test (Wellington), we know for sure that he’s here to stay,” Team India head coach Ravi Shastri stated in an interview.

“A word on the youngsters coming in – I think there are some outstanding talents. We saw Prithvi Shaw grab the opportunity with both hands. Shubman is a very exciting talent and I saw him bat in the nets and I was like wow! I was not even ten percent of that when I was 19,” Virat stated.