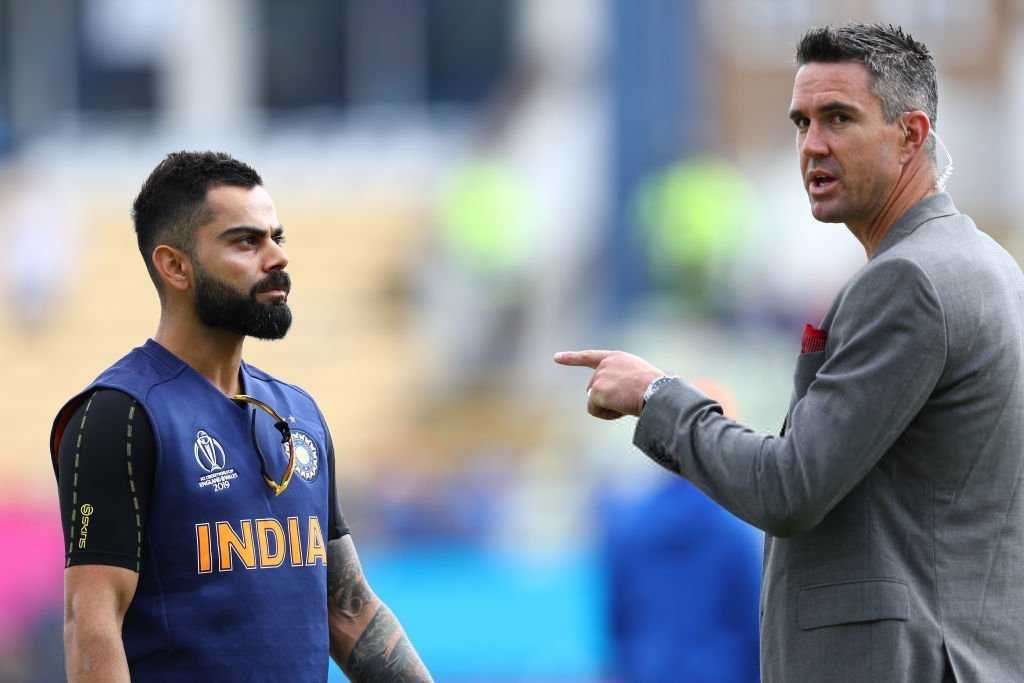 In recent times cricket players try out different activities to keep themselves busy, and Indian skipper Virat Kohli and his former IPL teammate Kevin Pietersen went live together on Instagram.

They spoke on many topics ranging from the Indian skipper’s career, IPL, as well as his likes and dislikes.

During the discussion, Pietersen asked Virat Kohli to name his favorite cricket commentator. Pietersen hilariously tried to convince Kohli so that he can call him his favorite. But, Virat Kohli went on to snub the former England player to pick a different one.

“Be careful how you answer this because this could end badly for you. Your favorite commentator?” Pietersen told Kohli.

When the Indian star said Nasser, Pietersen interrupted and said, “That’s perfect. Too long to answer your question. Thank you, me. That is fine. Perfect.”

The batting king also revealed that he likes Cristiano Ronaldo over Lionel Messi and explained the reason behind it too. “I love his (Ronaldo) work ethic and ability to deflect all the crap on the outside.”