Wahab Riaz hits back at Waqar Younis for his Dhoka comment 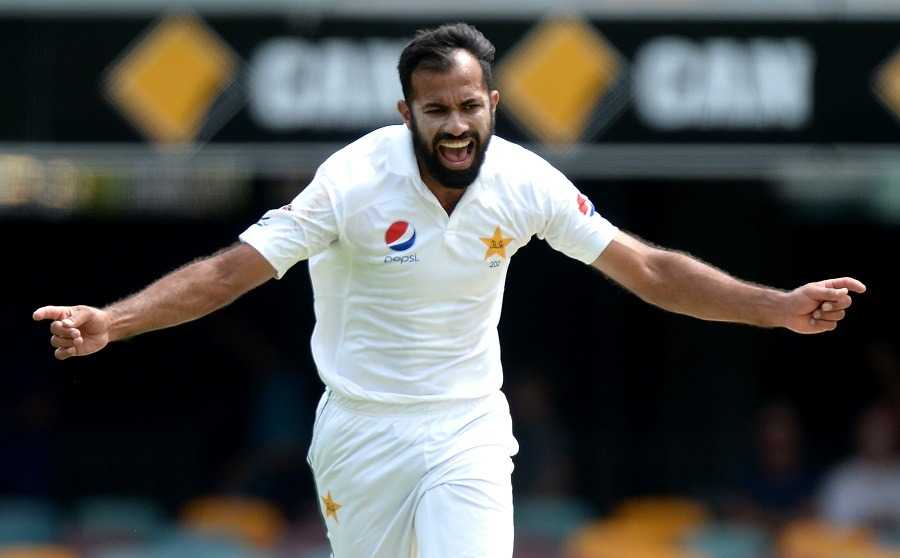 In the absence of the senior fast bowlers, Pakistan looked like a diminished side. They lost the first Test, and Australia batsmen took the inexperienced attack to the cleaners. Younis believed that the Pakistan Cricket Board had to make such a step as the senior fast bowlers had given them ‘dhoka’ at the last minute by deciding not to play in the Test format anymore.

“We took 2-3 youngsters to Australia, not just 1. The main reason for that was Amir & Wahab gave us a dhoka at the last minute & decided they wouldn’t play Tests 15-20 days before the start of the tour,” Waqar Younis was quoted as stating by Pakistan journalist Saj Sadiq in his tweet.

Wahab Riaz played 27 Tests for Pakistan before hanging up his boots. He picked up 83 wickets in the format and was a crucial member of the side. Riaz, 34, feels the bowling coach should go easy on him. He also said, at times, Younis gets so upset that he does not speak to him.

“That’s what my motive is, and I will keep doing it, but please go easy on me. At times, you get so angry with me when I don’t do good; you don’t even talk to me for a long time,” Wahab responded.

Waqar Younis has known Wahab Riaz for a very long time now. He feels hanging up his boots was not the right decision “I get angry because I have spent time with you since your childhood. I know you are capable, but sometimes you don’t do what is required,” responded the former Pakistan bowler.