Hutton succeeds Robin Smith who stepped down at the club's annual general meeting. 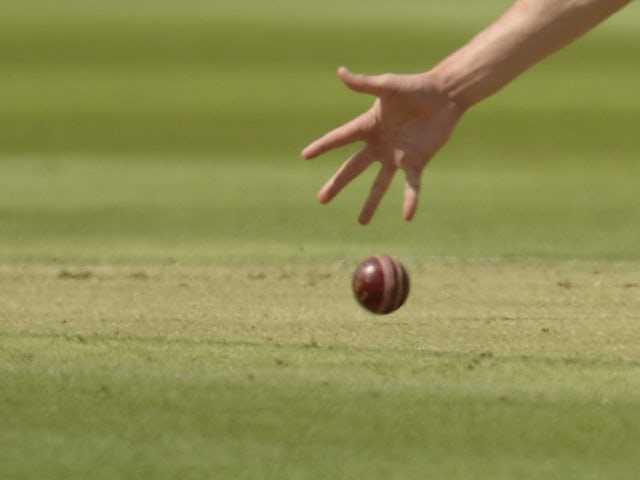 Hutton succeeds Robin Smith, who stepped down at the club’s annual general meeting.

Yorkshire has appointed Roger Hutton as the club’s new chairman.

Hutton, a partner at a Leeds-based law firm, succeeds Robin Smith, who stepped down at the club’s annual general meeting.

“My father spent my youth regaling me with stories of Len Hutton and Yorkshire County Cricket Club. I have been soaked in the club and its history, so I might not be prouder than to be appointed chairman of the club,” Hutton stated.

“Yorkshire has among the strongest and most well-informed memberships in the country, and I am nervous that their views are heard at a national level.

“It has a world-class center in Emerald Headingley and an exceptional bunch of players. It has the best heritage of any cricket club in the world.

“I feel incredibly privileged to be appointed chairman in these circumstances. While there are some immediate challenges for cricket as a whole, I am most looking forward to working with all the talented and ambitious people to build on what has been achieved so far.”

Hutton wishes to transfer a few of the abilities he has gotten in business to assist the growth of the club on and off the field.

He added: “I have found out that success is provided by producing the right team culture and enabling individuals to do what they are best at.

“I also have learned success includes being able to make hard choices when you need to. I think that these lessons will assist me in fulfilling my role in the club.

“However, right now, I am looking forward more than anything else to hearing the beautiful sound of bat hitting the ball at Emerald Headingley.”