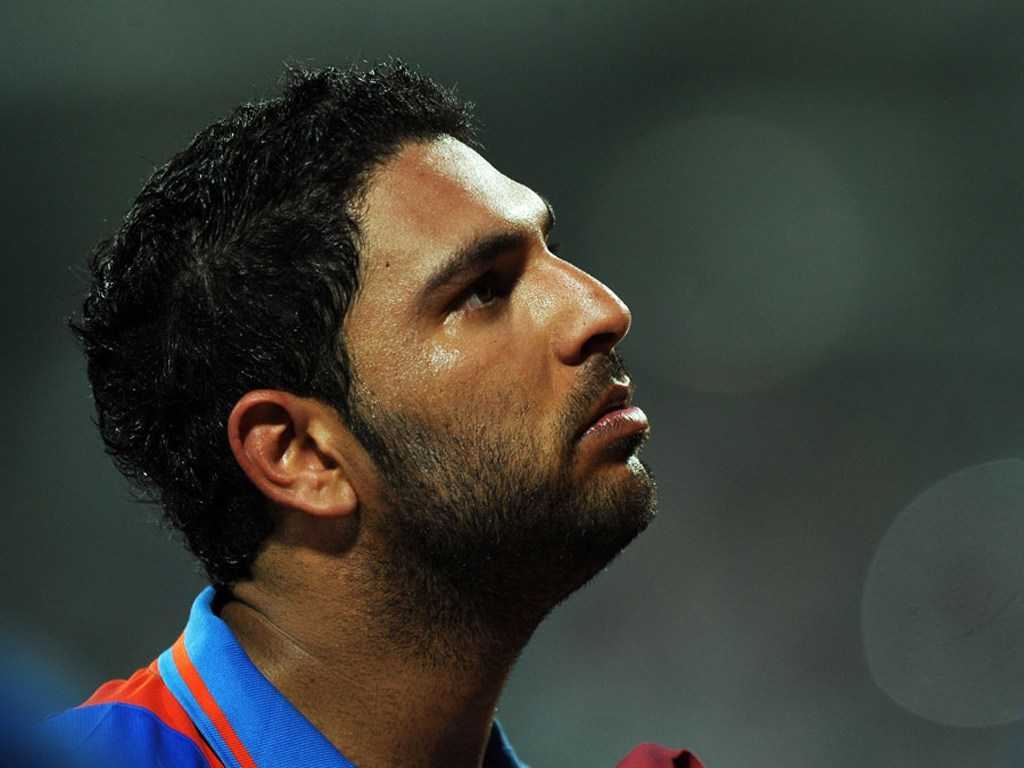 On Tuesday, Rohit Sharma once again did a live session on Instagram this time with Yuvraj Singh. He had previously done live sessions with England Legend Batsman Kevin Pietersen and Indian star pacer Jasprit Bumrah.

During the interaction, Yuvraj Singh and Rohit Sharma spoke on many topics. Interestingly, the former India batsman stated that the current generation of young Indian players does not have respect for their seniors. Yuvraj Singh commented when Rohit Sharma asked him the difference between the current slot of India cricketers and the players in the time of the allrounder.

“I felt when I came into the team or when you (Rohit) came into the team. Our seniors were very disciplined. There were no social media, so there were no distractions. There was a certain behavior that we boys had to carry, how they talk to people, how they talk to media. Because they were the ambassadors of the game and India,” Yuvraj Singh was quoted as stating by India Today.

“So that is what I had told you guys. After playing for India, you have to be more careful about your image. But I feel the third generation. There are only you two seniors, Virat and you, who are playing all the formats, rest of the guys are coming and going. I just feel there are very fewer guys to look up to, and I feel that a sense of respect towards seniors, that has become a thin line now,” he added.

The World Cup-winner, even more, said that social media is responsible for the line bridging between the seniors and the juniors. Yuvraj said that behaving as youngsters do nowadays was unthinkable when he was a youngster in the team.

“I think juniors, because of social media, party scenes, these things, we could not even think about that in our time. Because we had that fear that if we make some mistake, our senior will tell us that we do not do this, this is not right,” stated Yuvraj Singh.