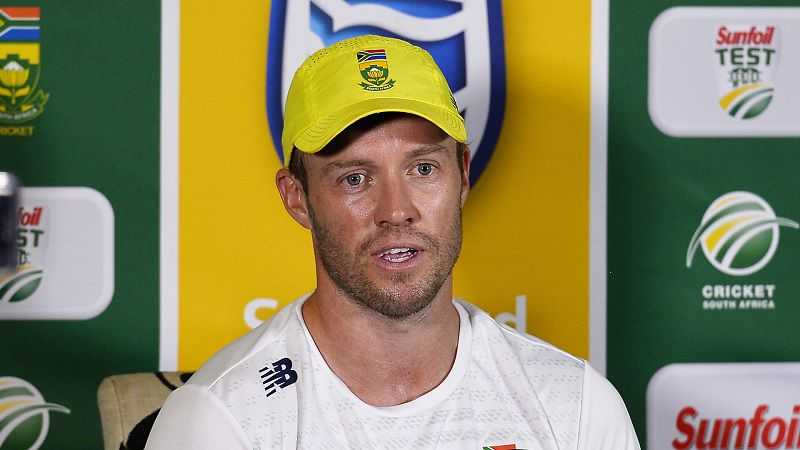 Former South Africa captain AB de Villiers has denied reports stating that he was given an offer to lead the Proteas once again. The batting legend, who retired from international cricket in 2018, is currently in talks with South Africa team-management over a possible return to the national team.

Since Mark Boucher took charge of the team as head coach in December, speculations over AB de Villiers’ return have been swarming. The right-handed batsman had also expressed his desire to play in last year’s World Cup.

And while speculations are swarming over his potential return to international return, AB de Villiers has made it clear that he would make a comeback only if he feels that he is good enough to play at the international level.

“The most important thing to me is that I have got to be in top form, and I have got to be better than the player next to me. If I feel I deserve my spot in the side, it becomes much easier for me to feel that I should be part of the playing XI,” he stated.

“I have not been part of the Proteas for a while, and I feel that it’s important for myself and for other people to see that I am still good enough to be there,” he added.