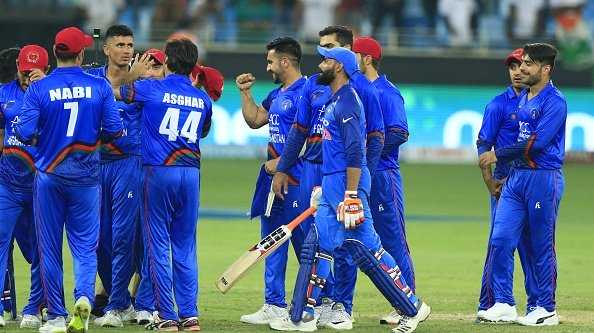 Sphageeza Cricket League will get underway in Kabul from September 13. The tournament will run for a period of 2 weeks till September 25 keeping the safety of the players in mind, all the matches will be played at Kabul Cricket Stadium in the national capital. It will be a 6 franchise tournament.

“High-quality broadcasting of the league is our priority and I am pleased that ACB and RTA could collaborate again for the same purpose after a successful sixth edition last year,” ACB CEO Lutfullah Stanikzai stated.

“It is pleasing news that we get to collaborate with ACB again. RTA always strives for quality when it comes to broadcasting matches to our cricket fans,” Himatullah Niazmand stated on behalf of RTA.

Rashid Khan and Mohammad Nabi have resumed their training. They will be among the iconic players to participate in the league.

Afghanistan will resume their international matches with a one-off Test against Australia, scheduled to take place on November 21 in Perth.