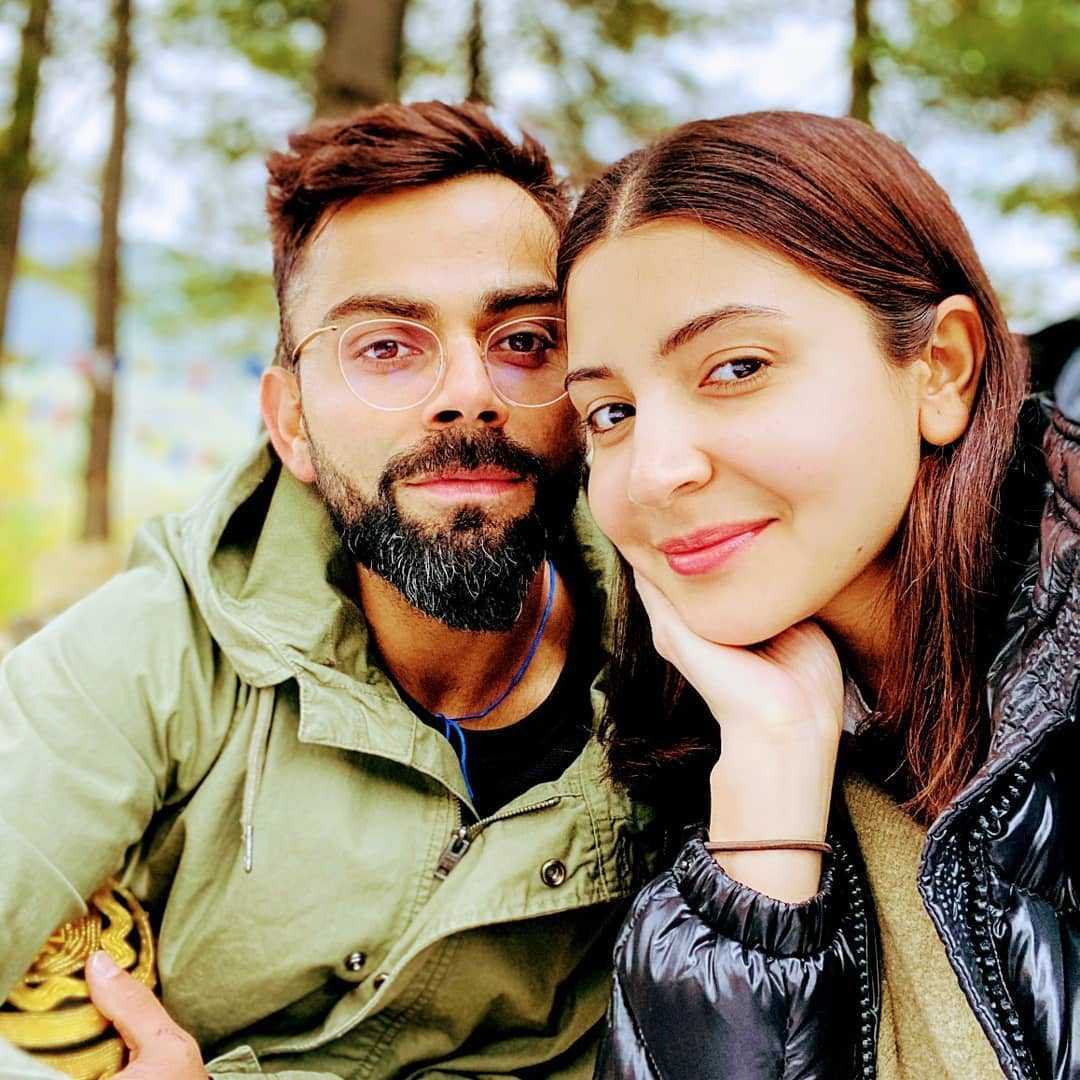 Anushka Sharma, Bollywood actress, and spouse of India Captain Virat Kohli, has come up with a hilarious video of the quarantine time.

Virat Kohli and Anushka Sharma both are in their home since last month. And with the lockdown now extended further, the couple will spend some more time together at home.

The Bollywood queen posted a hilarious clip on Instagram in which she is teasing Virat Kohli, and he was nodding his head as if he was annoyed.

In typical scenarios, Virat Kohli would have been busy playing for the Royal Challengers Bangalore in the Indian Premier League. However, the coronavirus pandemic has brought the entire world to a standstill. The IPL was scheduled to start on March 29 but has now suspended indefinitely.