Australia called off their Bangladesh tour due to Coronavirus pandemic 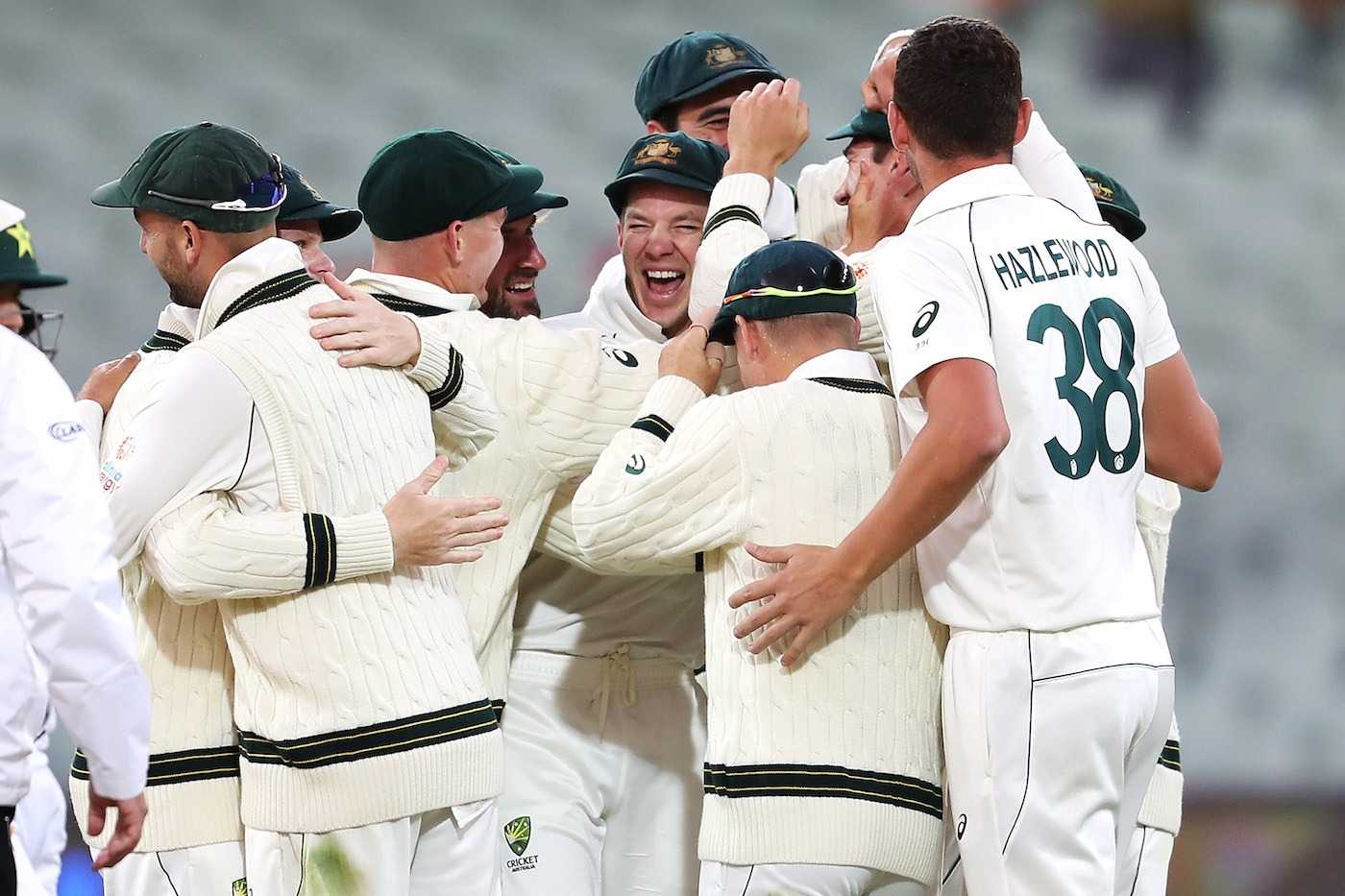 The coronavirus pandemic has accounted for yet another series with Australia’s proposed Test tour of Bangladesh in June, joining the long list of fixtures that have been called off in current times. Sporting events across the world have been suspended due to the outbreak, and cricket is not an exception either.

As of now, all the international and domestic fixtures have been canceled. And Cricket Australia, on Thursday, confirmed that their tour of Bangladesh has officially been postponed due to health concerns and travel restrictions. The two-match series is a part of the ICC World Test Championship.

With some series suspended, cricket officials face an upheaval task in finding a window in the already packed international calendar to reschedule the series. The final of the inaugural Test Championship is scheduled to take place in June next year, but reports recommend that it may be rescheduled.

“Postponing the tour is regrettable, but I would like to thank the Bangladesh Cricket Board for the open, honest, and responsible discussions that led us to this mutually-agreed position,” CA CEO Kevin Roberts stated.

The health of our people and communities is the number one concern for both Boards, and that is reflected in the action we have taken in postponing the two Test matches.

“As we know, the global cricket calendar is jam-packed, but we will do everything we can to honor our commitment to Bangladesh and will continue to work with the BCB on an agreed date,” he added.

The Bangladesh-Australia series is the second WTC series to be officially postponed this year. Last month, England flew home from their tour of Sri Lanka at the start of the global outbreak.

Their upcoming home summer includes the ICC T20 World Cup, home Tests against Afghanistan and India, home and away ODI campaigns against New Zealand, and a Test tour of South Africa. The months of April and May are usually without international cricket, but most of Australia’s big names play in the IPL during that time. Last month, Australia also canceled their ODI and T20 I series against New Zealand and stated that they would reschedule it. In such a scenario, they face a tough time in taking the slot out for the Test series against Bangladesh.