Dale Steyn names best XI he played with or against 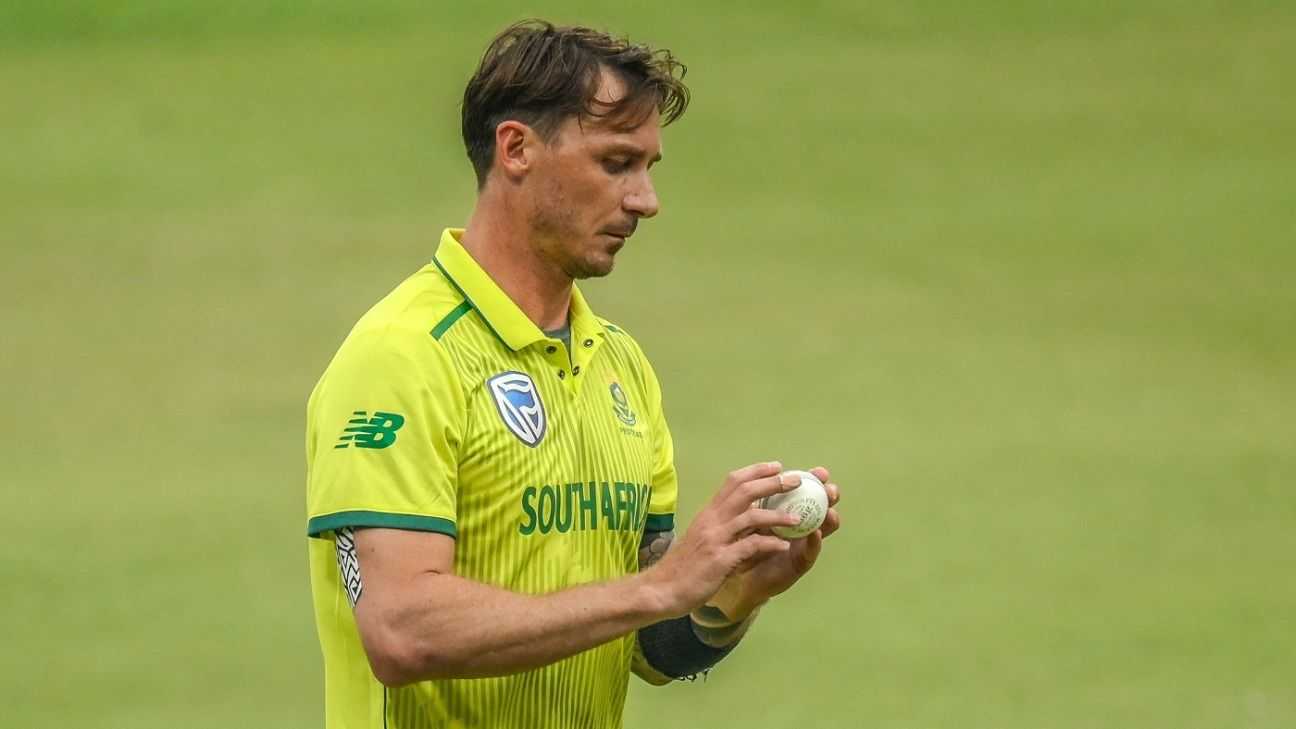 South African pace ace Dale Steyn took to Twitter and answered questions about his playing career, and the veteran named the best eleven he played with or against so far.

Among the overseas players, only Brett Lee and Kumar Sangakkara made the cut. In Steyn’s eleven, the opening slots would be occupied by Proteas’ former captain, Graeme Smith, and Sangakkara. To a degree of surprise, no Indian player features in the list. Top-notch all-rounder Jacques Kallis comes at number four, followed by the electrifying fielder Jonty Rhodes at five.

The Port Elizabeth-born cricketer went with Quinton de Kock as the wicketkeeper. De Kock recently became the country’s limited-overs captain and is enjoying an outstanding run so far. The likes of Brett Lee, Allan Donald, and former left-arm spinner Paul Harris constitute the bowling department, three of whom are prominent names.

The most significant omission, which appeared, was of AB de Villiers from the eleven. De Villiers is widely regarded as the finest exponent of modern-day batting, having excelled in all three formats during his career. Steyn and De Villiers happen to share a good relationship with the former, playing most of his game together with him.