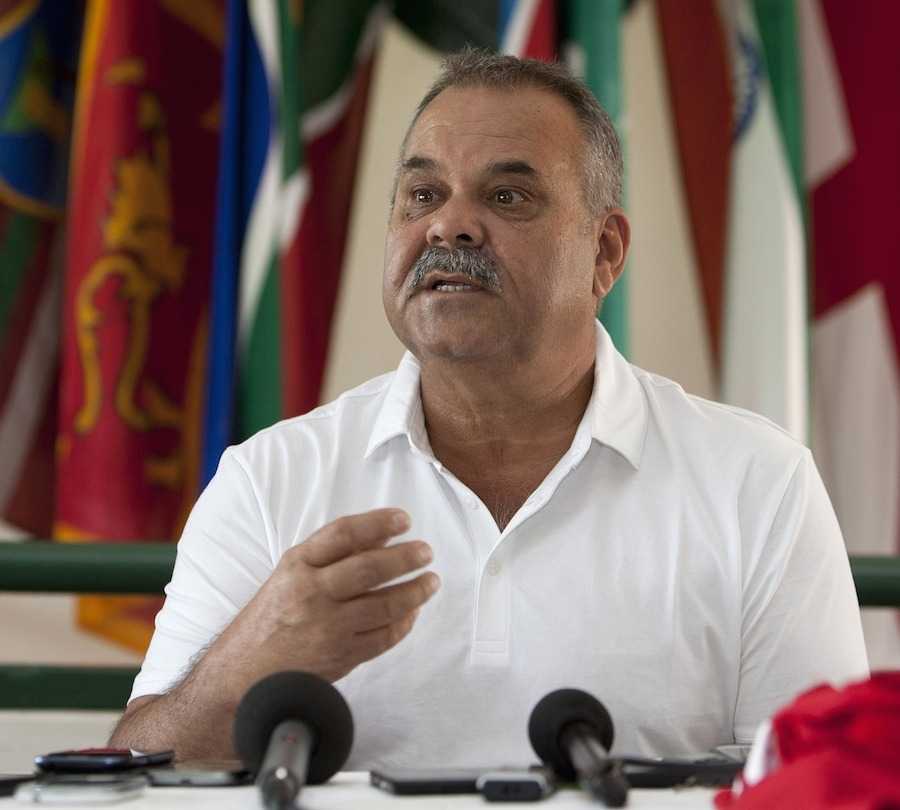 Former Australian Cricketer and famous Coach Dav Whatmore have backed the recent reports of having a shortened Indian Premier League due to the crisis of Coronavirus Pandemic.

Former England skippers Michael Vaughan and Kevin Pietersen, along with Sanjay Manjrekar, have called for a shortened IPL instead of just canceling the tournament.

“Keeping in mind the situation and the need to come out of it, I think a shortened IPL is possible. When the situation improves, one should give it a try,” statedWhatmore

He also added that Cricket Australia would give an option to the players, whether they would take the risk of playing in the league amid such circumstances.

The veteran said, “Cricket Australia will permit them to play. If not, at least make it optional for players to make their own mind and play.”

While there hasn’t been an official update on the fate of the IPL 2020, it seems that once the lockdown in India comes to a halt, then things will become more evident.