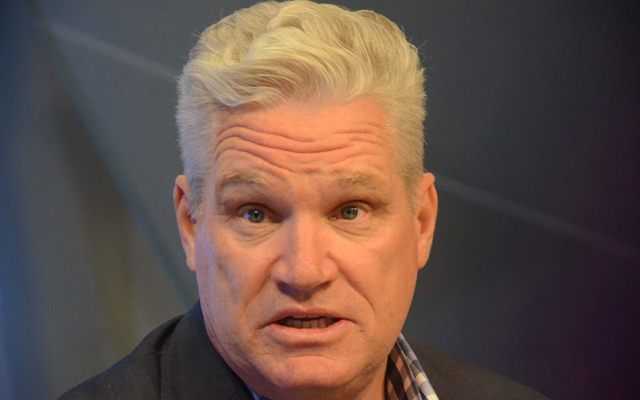 There is no doubt that Dean Jones has a wonderful mind for cricket. The former Australian batsman is frequently called the Professor of cricket. As the world is going through a lockdown, Jones turned to his social media activities.

The former batsman recently posted a number of tweets in regard to the T20 leagues around the world. In all those tweets, he discussed the future of the T20 cricket league and how each of them needs to have a proper financial model to keep themselves alive.

Jones, who has been working closely with lots of T20 leagues around the world, is in the opinion that after the COVID-19 crisis, it will be challenging for all the league to sustain itself. His first tweet discussed the need for all the T20 leagues to have a conference and exercise how to manage players’ wages and prices for each of the franchises.

Food for thought: For the future of T20 cricket Leagues around the world to exist.. I feel ALL of the T20 Leagues need to have a conference and work out regulating players wages and prices for franchises.

In his next tweet, Dean Jones said that he thinks that the Indian Premier League will definitely exist. However, he also added that he fears for the future of all other T20 leagues around the world. He stated if all these leagues don’t get their financial model inspected, there might be a day when only two or three T20 leagues will endure.

Broadcasters give a lot of money into the leagues, but Jones was in a viewpoint that broadcasters wouldn’t be able to pay big money once the COVID-19 is over.

IPL will always exist.. but I fear the future of all T20 Leagues around the word. They need to get their price/financial models right.. or only 2-3 T20 Leagues will survive.

Except for IPL… The future of T20 cricket is in the hands of the current player.. unless they drop their wages.. I cannot see Broadcasters paying big money now.. after COVID19

I think all of the T20 cricket Leagues can survive.. but if the players want to be major stakeholders.. then they have to lower their wages for other Leagues to survive. Broadcasters are now struggling.

Broadcasters stock prices are now struggling… all Leagues financial models depend on a strong payment from Broadcasters … that ain’t happening for a while now https://t.co/TBPj6OhGUm

Well Matt.. players are fully professional… and it’s their job. I want more Leagues to survive.. but the cost of Franchises and players wages and financial returns from Broadcasters, sponsors and gates don’t add up. https://t.co/ahB7r4nhmq

I think a big conference with a “Big think tank” for all T20 Leagues should happen.. how can they market it better? Get better returns? And communicate with each other for a better chance of survival.

Jones highlighted that the money in these T20 leagues originates from the broadcasters. If players agree to play with lower wages, only then the leagues will endure.

Jones additionally gave an idea of a conference of think tanks of the T20 leagues. He states that the conference will assist each of them to assess how to market a T20 league in a better way and get better returns.