ECB expected to postpone inaugural The Hundred at board meeting 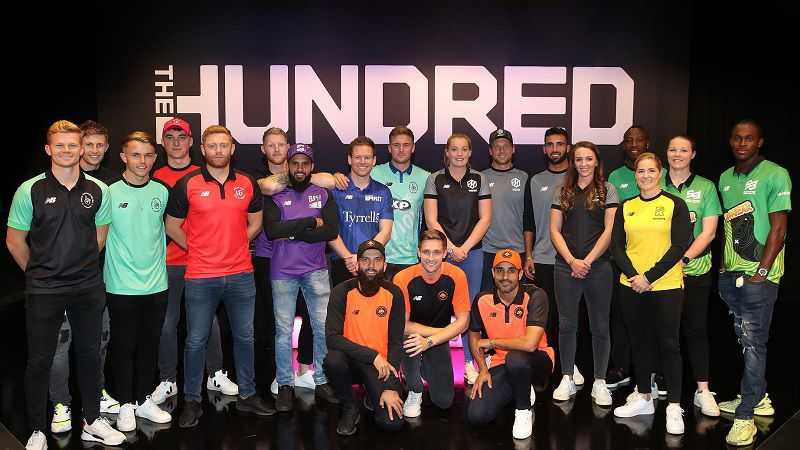 The Hundred’s inaugural season is set to be delayed at a board meeting of the England and Wales Cricket Board.

The fate of the divisive new competition was discussed at a wider-reaching session last week, when all professional cricket in the country was pushed back to at least July 1 as a result of coronavirus.

That teleconference overran significantly and, instead of a rush to a conclusion, it has rather concurred that the issue of The Hundred would be picked up again during Wednesday evening’s meeting.

There has been a growing agreement that the latter is not only the most realistic course of action but one that offers the greatest chance of a successful launch, albeit a belated one.

With behind-closed-doors cricket naturally, at chances with the stated aim of winning new fans and bringing them into grounds for the first time and the prospect of overseas stars being either unwilling or unable to travel, there are fears of delivering a diminished product.

Key broadcast stakeholders long-time partners Sky as well as the BBC, for whom the tournament represents a return to live free-to-air cricket have been consulted throughout the last few weeks, while sponsors will also be up to date on any deferral put before the board.

The precise financial details of putting The Hundred on ice are not likely to be settled at this stage with the ECB mindful that the full impact of the pandemic has yet to become clear, however, players who earned six-figure contracts at the fall draft are set to be hit in the pocket.

More than 180,000 tickets have been ordered already, another pricey hurdle to clear.

What is clear, at least as far as ECB chief executive Tom Harrison is concerned, is that. The Hundred concept will not be canceled outright. Questioned recently about its viability in a post lockdown world, he said it was now more important than ever to push ahead and make it a profit-making project.

The board will also hear updates on an internal review into chairman-elect Ian Watmore. There have been newspaper claims that Watmore left his previous job as a non-executive director of the English Football League following allegations of misconduct.

The former Football Association chief executive left his role after a brief time in 2018, pointing out bad health. A three-person panel has been checking out the matter and will upgrade on their findings.